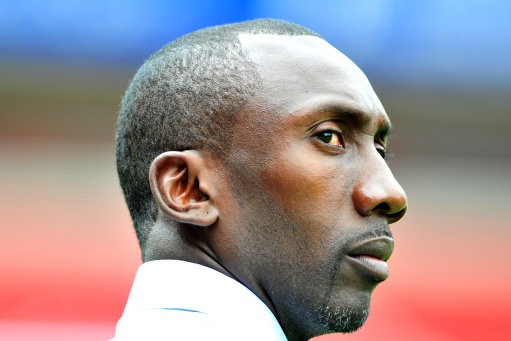 Wigan midfielder Max Power is expecting a difficult contest at Burton on Tuesday evening with both the Latics and Rotherham United hoping to take advantage of their games in hand on fellow title hopefuls MK Dons and Plymouth Argyle (League One Outright – Wigan 1/9, Rotherham 11/2, MK Dons 16/1, Plymouth 500/1).

Leam Richardson’s Wigan have enjoyed a phenomenal campaign after narrowly avoiding relegation last season and are looking to get back into the Championship following a two-year absence.

The Latics currently sit top of the table with 86 points from 40 games, three points clear of second-placed MK Dons with two games in hand.

An unbeaten run of eight matches has given them a great chance of earning promotion and on Tuesday, they face a Jimmy Floyd Hasselbaink’s (pictured) Burton side who have a little to play for between now and next month (Match Betting – Burton 4/1, draw 13/5, Wigan 8/11).

Despite the lack of jeopardy from Burton’s point of view, Power reckons the game will be tricky and that Wigan need to be fully focused.

“I’m expecting a difficult game,” he said. “We’ve put ourselves in a position where teams want to turn up and play well against us now.

“A Jimmy Floyd Hasselbaink team are always tough to play against, so we’re expecting a tough test and we know we’ll have to be at our best to get a result.

“We can’t look further ahead than Burton, and all our attention and focus has to be on that game.”

Third-placed Rotherham are also in action on Tuesday as they travel to face a Portsmouth side who have seen their play off hopes implode after five games without a win (Match Betting – Portsmouth 11/5, draw 11/5, Rotherham 13/10).

The Millers are three points behind MK Dons, but like Wigan, have only played 40 games this season.

Due to a superior goal difference, a victory for Rotherham would see them leapfrog the Dons into second, as Paul Warne’s side look to extend the pattern of being either promoted or relegated in each of the last six years.