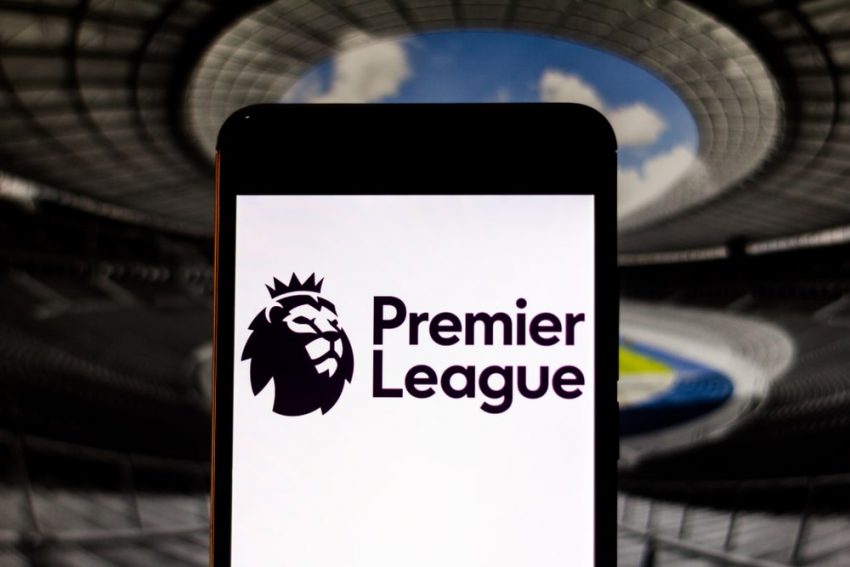 When it comes to Premier League betting, one of the biggest markets, almost as popular as outright betting on the eventual title winner, is the top-four race. The esteem with which the Champions League is held means that finishing in the top four is almost a trophy in itself, especially if you happen to be Arsene Wenger.

Finishing in the top four is, of course, worth a massive fortune when it comes to revenue generated from being in the Champions League, but as well as that, it offers fans the chance to see their teams up against the best in Europe.

For some clubs, it’s a common part of their seasons, and for others, it’s an occasional treat, while some look on and hope for a miracle. Every year the race for the final four is, in many ways, far more exciting than the title race, which is usually done and dusted long before the final game.

As far as the betting markets are concerned, this is a great way to place a long-term wager on your team and one that could keep you on the edge of your seat until May.

The coming season promises to be no different, and there are perhaps a couple more potential teams to consider. So let’s take a closer look.

The Nailed On Qualifiers

Last season’s champions and a force to be reckoned with, Pep Guardiola’s side, are sure to be in the top four and will once again look to clinch their first-ever Champions League crown in 2022/23.

It’s very much the focus of the club’s efforts, and they have money to splash out to help their dreams become a reality. Erling Haaland has been brought in to offer City a genuine out-and-out goal-scorer to lead their line. Expect challenges on all fronts.

It’s been a bit of a sticky summer already for Jurgen Klopp. Sadio Mane has left for Bayern Munich, and there are genuine fears that Mohamed Salah could also leave. Nonetheless, the Anfield side is undaunted and planning for the future, hence their big-money capture of young Uruguayan international Darwin Nunez.

Klopp’s side has strength in depth and will not only book a top-four spot but may well once again go all the way in the Champions League in 2022/23, having reached the final on three of the last five occasions (albeit losing two Real Madrid in two of those encounters).

Last season, by Chelsea’s very high standards, was a poor one. They finished third in the table, some 19 points off the top spot but did make it to the FA and EFL Cup finals, only to lose to Liverpool twice on penalties.

They failed to retain their Champions League crown and have seen defenders Antonio Rudiger, and Andreas Christensen leave. Thomas Tuchel is said to be keen on bringing in big names, and new owner Todd Boehly is sure to provide the cash to do just that.

Bringing in Antonio Conte last November was something of a masterstroke. When the experienced Italian came in to replace Nuno Santo on November 2nd, the North London team were in ninth spot, but they turned things around to clinch fourth spot last season, at the expense of local rivals Arsenal.

Tottenham bagged eight wins and two draws from their last 11 fixtures, and having secured Champions League football Conte can now look to bring in quality signings to maintain their grip on the top four going forward.

Man United have found, much like Arsenal, that replacing a successful long-term manager can be very hard indeed. A succession of managers have come through the Old Trafford doors, and they are still no nearer to getting back among the title challengers.

Under Ralf Rangnick, things didn’t fare any better, but new boss Erik ten Hag may well be the man to build a new era of success at the club. A number of underperforming high-earners have left, Paul Pogba being the main culprit in this regard, and this leaves room for new additions; and this season is sure to be a much brighter one, and a run for the top four seems likely.

Mikel Arteta made great strides last season, but his young team were found wanting in the final weeks, and a lack of experience and nerve cost them dear. Defeats to Tottenham and Newcastle ultimately derailed their push, but things are looking up for the Emirates Stadium club.

Arteta has already signed Fabio Viera from FC Porto, and there is talk of Leeds United winger Raphina and Man City attacker Gabriel Jesus coming in to further boost their front-line. William Saliba is back from his impressive loan spell at Marseille, and a couple more astute deals could very much put Arsenal back in the running for a top-four push.

David Moyes has frankly worked miracles in his second term as West Ham boss. He saved them from relegation in his first season back and then took the Hammers to a sixth-place finish which secured Europa League football. Last season he proved this was no fluke and led the East London team to seventh and a European semi-final.

If they can keep the nucleus of their team together, especially midfielder Declan Rice, then they will be there or thereabouts by the end of the season.

Some might feel that Brendan Rodgers has done all he can for Leicester City, and for some years, the Foxes have been punching above their weight, ever since their miraculous title triumph in 2015-16.

Last season wasn’t quite so good, and if they lose talents like Youri Tielemans and James Maddison, then things could prove tough this time around.

Let’s be honest. The reason Newcastle United are even on this list is purely because of spending power. Having been bought by Saudi Arabian owners with seemingly infinite wealth, the sky may well be the limit for the North-East outfit.

Eddie Howe’s side invested well in January, and that led to a massive upturn in form that saw them pull away from the relegation zone, and in 2022/23, they will be aiming high. Could that mean a top-four finish? Well, it’s unlikely but not impossible.

This final addition is a real long shot. Steven Gerrard has done a decent job since moving from Rangers to Villa Park, and according to the sports betting markets, they are now considered a very outside bet for a top-four finish.

There is talk of Gerrard persuading Luis Suarez to join the club, which would be an unbelievably good capture, and the veteran forward still has the ability to score frequently, and this is proof that having a high-profile manager can help a sleeping giant to wake from their extended slumber.