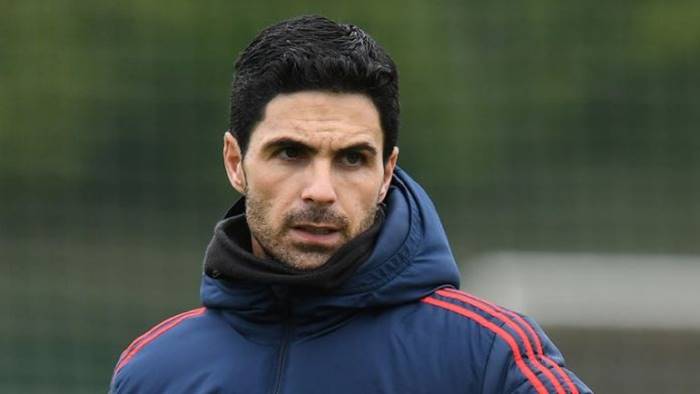 Last season ultimately ended in disappointment for Arsenal (50/1 – Premier League Outright) as they threw away a top-four place to end the campaign in fifth – but hopes are high they can make up for it this time around.

It was a familiarly frustrating tale for the Gunners as they mixed some impressive highs with typical lows to finish out of the Champions League places.

And the fact north London rivals Tottenham ended up being the club who grabbed fourth spot ahead of them only rubbed salt into the wounds.

However, they appear to have recruited very well over the summer and Arsenal should be looking optimistically towards the 2022-23 campaign, when getting back into the top four will be the aim.

After bringing in proven Premier League talent in the shape of Gabriel Jesus and Oleksandr Zinchenko from Manchester City for around a combined £75million, Mikel Arteta’s squad certainly looks capable of finishing in the top four, having missed out by just two points last season.

Attacking midfielder Fabio Vieira has also joined from Porto and he will add to competition for places in an already-strong midfield.

Unlike the expected top three of City, Liverpool and Chelsea, Arsenal’s strength in depth remains questionable, though, and their quality and results could dip when Arteta is forced to turn to some of his supporting cast.

A top four-finish, for which they are 7/4, should be the target, a top-six finish (4/7) again the bare minimum, with anything lower than that seen as a disappointment for a club who have been crowned Premier League champions three times.

There’s a case to be made for several in the squad, including White, Odegaard and Saka. However, new signing Jesus – who has looked very sharp in pre-season so far – could just be the best piece of business the Gunners have done for years.

Make no mistake, despite not always being first-choice at the Etihad, the Brazil international is a top-notch striker, who is still only 25 and whose record speaks for itself.

He scored 95 Premier League goals and chipped in with 46 assists in 233 top-flight appearances for the champions and helped them win the title four times, the FA Cup once and the League Cup four times.

The move away from City, where he was sometimes mysteriously overlooked by Pep Guardiola, should give him a new lease of life. Expect him to contribute with flair, work-rate, skill and, crucially, plenty of goals and assists in the final third.

Arteta will have the support of the majority of the Arsenal fans, despite not getting them back into the top four last season when at one point with just a few weeks left it was in their hands.

He has instilled a clear way of playing, has proven to be ruthless at times (see how he handled proven goalscorer Pierre-Emerick Aubameyang’s departure) and has, of course, already lifted silverware since returning to the Emirates as boss in 2019, winning the FA Cup in 2020 and the Community Shield shortly after.

He still has work to do to convince everyone he is the right man to get the Gunners back and challenging for all the top honours, but that will take time and more backing in the transfer market anyway.

The club appears to have made good strides this summer with eye-catching recruitment and, as he continues to develop, Arteta remains a very safe pair of hands who knows Arsenal inside out.

It’s difficult to think of anyone else who would be better placed to be in charge of the Gunners as they continue to evolve in the current climate.