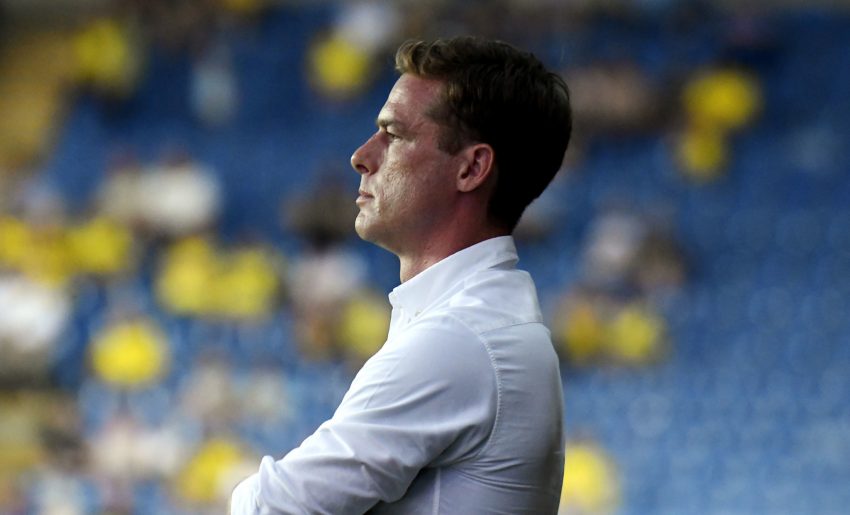 Bournemouth’s two-year exile from the Premier League is over after the Cherries (5/4 To Stay Up) finished second in the Championship behind Fulham to secure automatic promotion last term.

The south coast club are expected to be among the relegation candidates (4/7 To Be Relegated) but there is some hope that a squad that does have plenty of top-flight experience spread around it, can hold their own.

Scott Parker lived up to expectations by guiding them back up, repeating the trick he had managed with Fulham two years previously, and now the pressure is on to survive back amongst the elite.

Even the most optimistic Bournemouth fan would be hard pushed to talk up anything other than a season in and around the bottom five in the Premier League but it’s worth remembering the Cherries did establish themselves in the top flight for five consecutive seasons between 2015-2020, under old boss Eddie Howe.

Despite a small budget, the smallest stadium and minimal recruitment so far over the summer, this modest club om the south coast is actually run very well behind the scenes and they have a fighting chance of staying up, if they get a bit of luck and get off to a good start.

There are several players who were around when they went down two years ago so the likes of Lewis Cook, Dominic Solanke and David Brooks know what it takes to compete in the Premier League but there is the feeling the squad is too thin to make a significant impact against the big guns.

The other worry is they have a very difficult start, facing Manchester City and Liverpool in the first month and a tough run-in too, with games against Chelsea and Manchester United in the final few weeks.

It’s probably going to be a long season but if they can finish 17th or higher then that will be rightly deemed a success.

Solanke (50/1 Premier League Top Goalscorer) struck an impressive 29 goals in the Championship last term but the former Liverpool man struggled the last time he was in the top flight, managing just three in the 2019-20 campaign, and it will be interesting to see how much he has improved this term.

But to have any chance of staying up, Bournemouth will need to be solid at the back and therefore captain Lloyd Kelly, who is only 23, could be the key man.

The centre-back was outstanding as he helped the Cherries concede just 39 goals in the league last season – the fewest in the Championship – and he was a regular in the backline that kept 21 clean sheets – the most in the division. He may still be relatively young, but he’s a classy performer and organiser and his influence at the back cannot be underestimated in Parker’s side.

Parker has been in charge at the Vitality Stadium for just over a year and, as a player, knows the Premier League very well.

The former Charlton, Newcastle, Tottenham, West Ham and Fulham midfielder, who won the 2011 Football Writers’ Player of the Year award, did well at Fulham when he initially took them up but then seemed to be a bit out of his depth and couldn’t help the Cottagers stay in the Premier League.

He was in place for the whole campaign though so must have learned plenty from that experience of trying to keep a team’s head above water.

Not only were his Bournemouth side good at the back last term but they were exciting going forward, scoring 74 goals, with only champions Fulham registering more. Parker is still seen as one of the brightest young English managers around, a progressive coach with a possession-based, attacking approach.