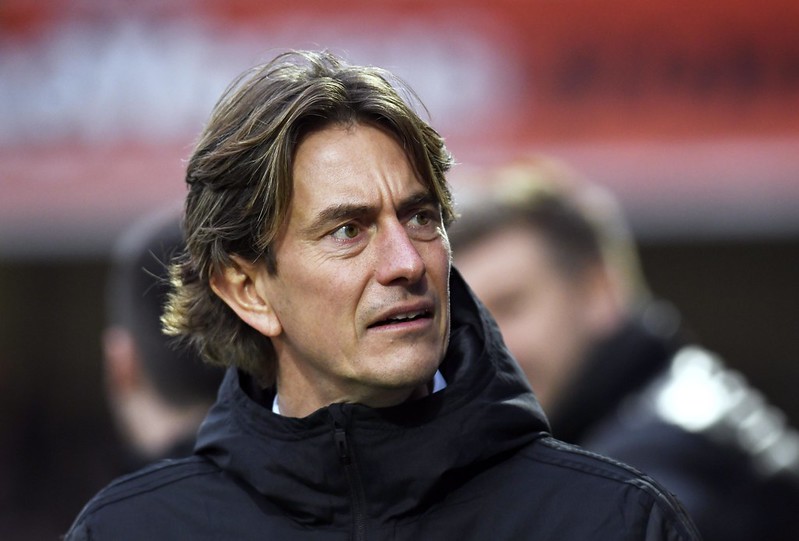 Brentford’s debut campaign in the Premier League was a resounding success as they managed to avoid relegation with ease under coach Thomas Frank (Brentford 9/2 Top Half Finish).

The Bees were one of the leading contenders to return to the Championship just 12 months after their playoff success over Swansea, but they managed to silence their doubters in style.

Brentford’s main aim will be survival, and they will hope they can avoid falling victim to second-season syndrome.

Leeds United nearly dropped back into the Championship last season, while the year before that, Sheffield United succumbed to the pressure of playing in the top flight, only a year after narrowly missing out on European football.

The Bees need to build some momentum and try to establish themselves as a top-flight club for years to come, but that is easier said than done.

Brentford failed in their attempts to keep Christian Eriksen at the club, with the Denmark international deciding to join Manchester United on a free transfer.

The playmaker was instrumental in their survival bid towards the end of the campaign, but his departure means Thomas Frank’s side will likely need to lean a little more heavily on striker Ivan Toney.

The 26-year-old scored 12 goals in 33 appearances and led the line incredibly well to say he was tasting Premier League football on a regular basis for the first time.

Toney’s future at the Brentford Community Stadium is up in the air, but if he does stay put, the Bees have an improved chance of avoiding the drop (Brentford 2/7 To Stay Up).

Dane Frank has had minimal coaching experience, but just like his team; he continues to defy the odds.

The 48-year-old had only coached at youth level, and Brondby before Brentford took a chance on him, but he has already justified their decision.

Frank tends to deploy a 4-3-3 formation on a regular basis, although he is not afraid to mix it up when necessary, and has also used a 3-4-1-2 tactic on occasions.

Brentford are known for their fast tempo, while Frank urges his team to play with as much width as possible.

The Bees adopted these sort of tactics when beating Chelsea 4-1 at Stamford Bridge, while their style when executed will saw them beat Arsenal as well as doing the double over West Ham. Both the Gunners and Hammers qualified for the Europa League, showcasing just how effective Brentford were on occasions last season.