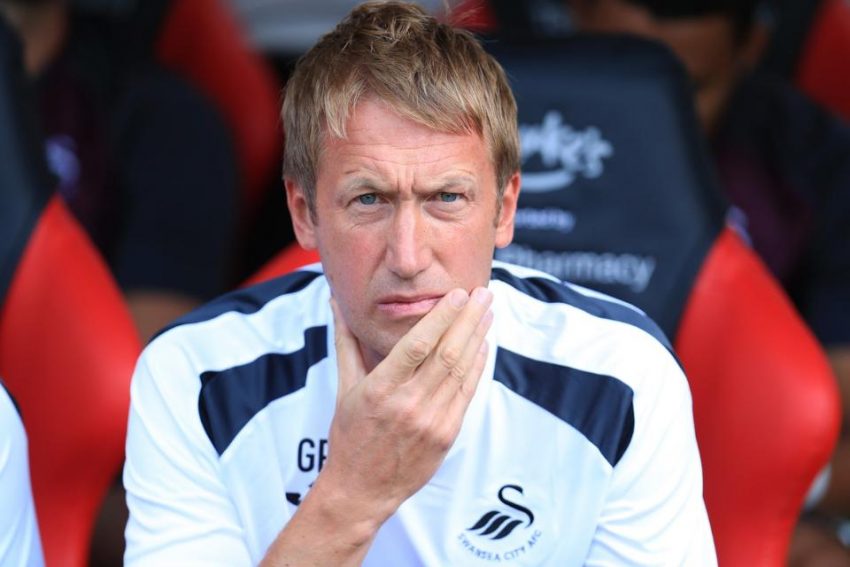 A strong end to the season from the Seagulls ensured a top-half finish and the club is progressing very nicely under the former Ostersunds manager.

Clever and understated business has been their model since they were promoted to the Premier League and they certainly reaped the rewards last season.

If not having a crack at the European places, another top-half finish will be a realistic aim for the south coast side, who have won plaudits for their style of football.

Brighton have every reason to be optimistic heading into the new campaign after ending last year in ninth.

They proved their mettle with wins over Manchester United, Arsenal, and Tottenham in the latter stages of last season.

Now, the challenge is to maintain the progress they have shown over the last couple of years.

Even if they do drop from ninth, success would be staying well clear of the relegation zone.

Brighton have already sold one star man in the form of Yves Bissouma to Spurs and may see another one go in Marc Cucurella.

The left-back was outstanding for Albion last season and the Seagulls may struggle to hold on to him with Manchester City reportedly swooping around.

Of those who are likely to be at the club next season, Leandro Trossard looks to be key to their chances.

The Belgian winger has been the go-to man in terms of creativity and has been adding more goals to his game.

Last season, he netted eight times which was his best effort in three years at Brighton.

Often cited as a potential successor to Gareth Southgate, Graham Potter impressed many onlookers last season with how Brighton played.

He has proven to be a very adaptable coach – Brighton are as comfortable playing with a back  three as they are a back four and they play a progressive style of possession-based football, which is seemingly becoming the norm in the top flight.

Adding more goals will be Potter’s biggest test going forward – for the number of chances Brighton tend to create, they are not as clinical as they could be.

Neal Maupay was last season’s top scorer with nine and Brighton will know they need better to sustain a potential top-half finish.