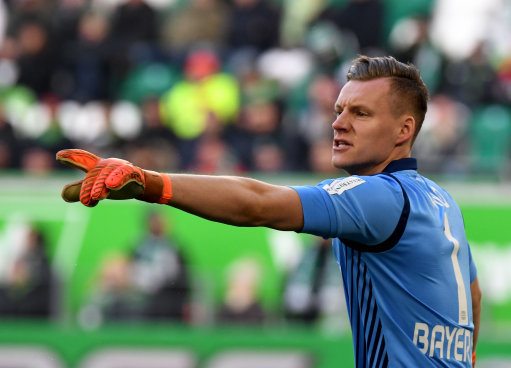 With just a matter of days until the 2022-23 Premier League season gets under way, clubs are continuing to reinforce their squads in the transfer market.

The summer transfer window doesn’t close until 23:00 on September 1 but managers are still working hard to get their business done ahead of the first ball being kicked.

Manchester City, Liverpool, Tottenham, Arsenal and Nottingham Forest are among the clubs to have done their dealings early with some impressive big-name arrivals coming through the doors.

Newly-promoted Fulham (5/4 – To be relegated) and Bournemouth (4/9) have added to their ranks this week ahead of facing Liverpool and Aston Villa respectively on Saturday.

Fulham have strengthened in all areas over the summer with defender Kevin Mbabu, midfielders Joao Palhinha, Kristian Sekularac and Andreas Pereira, and forwards Callum McFarlane and Manor Solomon joining the club.

Boss Marco Silva has now bolstered his options between the sticks too, with Bernd Leno completing an £8million switch from Arsenal.

Silva could still add to his ranks further over the coming weeks with reports suggesting Fulham have registered a bid for Manchester United defender Eric Bailly.

Bournemouth have also been active this month and they announced the signing of midfielder Marcus Tavernier from Middlesbrough on Monday.

The 23-year-old has been handed a five-year contract and Bournemouth chief executive Neill Blake insists Scott Parker is “looking forward to working with him”.

Elsewhere, Manchester United’s pursuit of Barcelona midfielder Frenkie de Jong continues to rumble on. It’s understood that a dispute over deferred wages between De Jong and Barcelona is proving to be an obstacle in finalising his exit as United wait in the hope they will eventually land one of their long-term transfer targets.

Reports have also emerged suggesting United and Chelsea could make a surprise move for Leicester frontman Jamie Vardy after he entered the final year of his contract at the King Power Stadium.

In terms of Leicester (4/5 – Top half finish), goalkeeper Kasper Schmeichel is close to leaving with a switch to Ligue 1 side Nice poised to go through later this week.

It’s also understood that the Foxes have rejected a second bid, worth just over £40million, from Newcastle (5/2 – Top 6 finish) for midfielder James Maddison.

Meanwhile, the Magpies are also said to have expressed an interest in Leicester winger Harvey Barnes, although they are yet to make an official bid for him.

Finally, Everton (5/2 – Top half finish) are in advanced talks with Paris Saint-Germain as they look to secure a reunion with midfielder Idrissa Gueye.