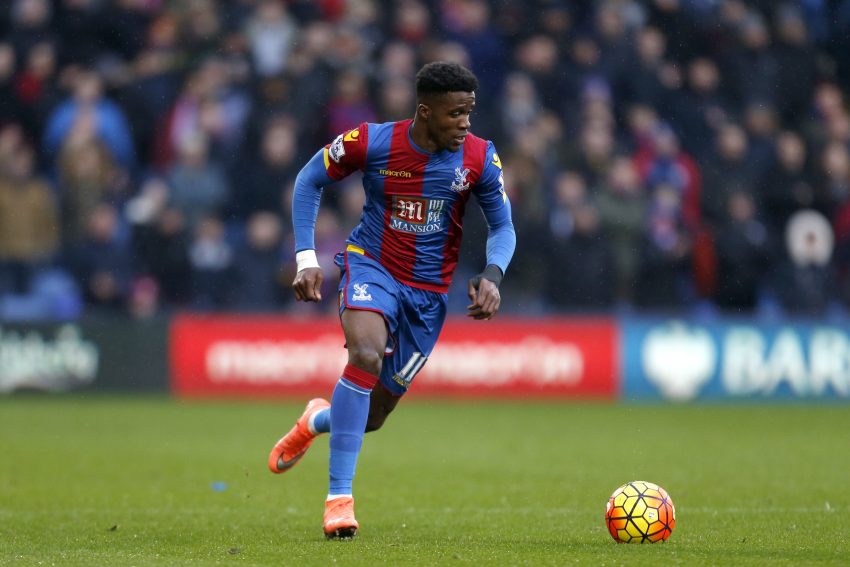 After a solid debut season under Patrick Vieira that almost resulted in an FA Cup final appearance, Crystal Palace (12/1 Top 6 Finish) will be hoping they can push on and potentially challenge for a European finish.

The Eagles decided to go in a different direction last summer when replacing Roy Hodgson with Vieira and there was an element of risk with the new appointment, given the fact the club tried something similar when Frank de Boer took over from Sam Allardyce in 2017.

Former Arsenal captain Vieira fared much better than De Boer and he managed to lead the club to a 12th-place finish in the Premier League, while also reaching the semi-finals of the FA Cup.

The French tactician made some good acquisitions last summer, bringing in Marc Guehi, Joachim Andersen, Odsonne Edouard, Michael Olise and Will Hughes, while Conor Gallagher impressed while on a season-long loan from Chelsea.

With a nice mix between youth and experience in the squad, there are high hopes for the club to push on in the upcoming campaign if reinforcements are brought in ahead of deadline-day.

Palace were only eight points adrift of seventh-placed West Ham, who qualified for the Europa League Conference play-off round, and the Eagles could challenge for a European finish if they bring in some more additions.

Cheick Doucoure has arrived to bolster the midfield, while Sam Johnstone will be vying for the number one spot in between the sticks and winger Malcolm Ebiowei will be hoping for opportunities after joining from Derby County.

The Eagles were impressive at the back last season as they conceded 46 goals – the seventh-best record in the division – but they will be hoping to apply more of a cutting edge having missed plenty of chances at the other end.

A top-half finish at 9/4 looks very plausible and although ending up in the top six may prove a step too far, Palace could surprise one or two when attempting to chase down Europe.

Ivory Coast international Wilfried Zaha has, arguably, been the main man for Palace since returning to the club permanently in 2015 and he has been the club’s top goalscorer the last two seasons.

However, there are doubts over the 29-year-old’s future and there is an argument to be made that 24-year-old Eberechi Eze is more integral to the Eagles, given what he has shown at Selhurst Park.

The former England Under-21 international has already had to overcome a serious Achilles injury since joining Palace from QPR in 2020, but when on the pitch, his quality is undeniable and he is one of the most entertaining players around.

Having failed to impress during his time at the helm of Nice from 2018-2020, Vieira would have been a relieved man to enjoy a solid debut campaign at Palace and he will be hoping to kick on from that.

The 46-year-old has integrated lots of youth through the team, something which has worked well for him, but he also knows the benefit of experience and there is still plenty of that blended in well.

If given the backing by the board, Vieira could develop the squad even more and this could bring about another strong cup run, with the Eagles 33/1 to win the 2022/23 FA Cup.