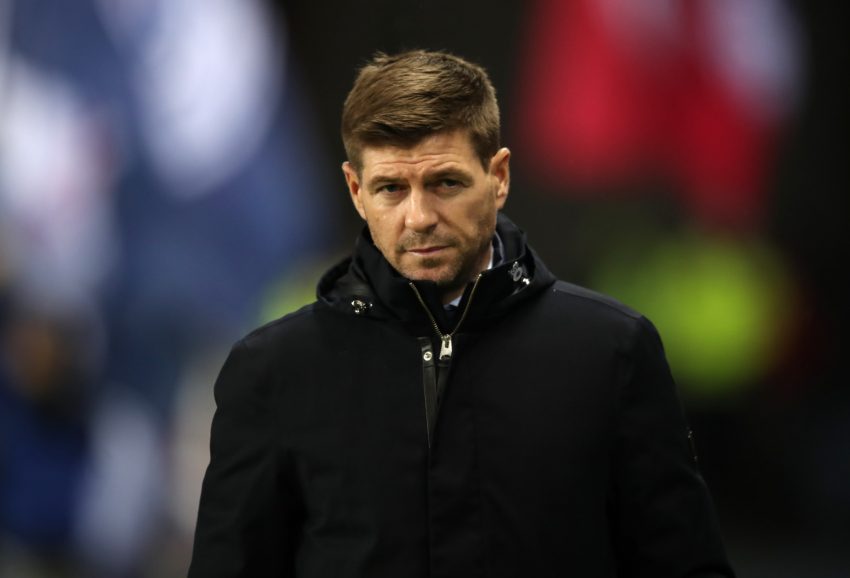 Aston Villa boss Steven Gerrard has urged his side to keep up their recent performances when they travel to Elland Road to face Leeds United in the Premier League (Leeds 17/10, Draw 13/5, Aston Villa 13/8 – Match Result).

Villa’s hopes of a top-10 finish have been boosted in recent weeks thanks to back-to-back wins against Brighton and Southampton.

Gerrard’s side have kept clean sheets in both of those victories, highlighting an improvement at the back, but it is at the other end of the pitch Villa have been receiving the most praise.

Villa have netted six goals in their last two matches and the form of Ollie Watkins and Danny Ingst, who account for three of those strikes combined, has been encouraging.

With centre-back Ezri Konsa and left-back Lucas Digne both back in contention after a spell on the sideline, Gerrard has some selection dilemmas to content with at both ends of the pitch.

When asked about his options, the Villa boss told the Express and Star: “I don’t want to have one formation that isn’t adaptable, and its important players are in form. That was part of the chat with Ollie and Danny – let’s start building this relationship. We’ll give you the opportunity, we need to keep working on it, and it’s not going to happen overnight, but you two are the key to it.

“You have got to deliver; you have to believe in it and want to make it work yourselves. The last couple of weeks, they certainly have.”

Leeds will welcome back Patrick Bamford for Thursday’s tie, but Liam Cooper and Kalvin Phillips remain on the sidelines.

The clash at Elland Road is one of four on Thursday, with games at the wrong end of the table the focus.

Midfielder Billy Gilmour will be unable to play against his parent club, but Lukas Rupp and Max Aarons are fit enough to return.

Chelsea defender Reece James is a major fitness double to a muscle injury, while Ben Chilwell remains a long-term absentee.

Newcastle will look to continue their fine run of form when they travel to Southampton, with another victory crucial to their chances of survival (Southampton EVS, Draw 13/5, Newcastle 3/1 – Match Result).