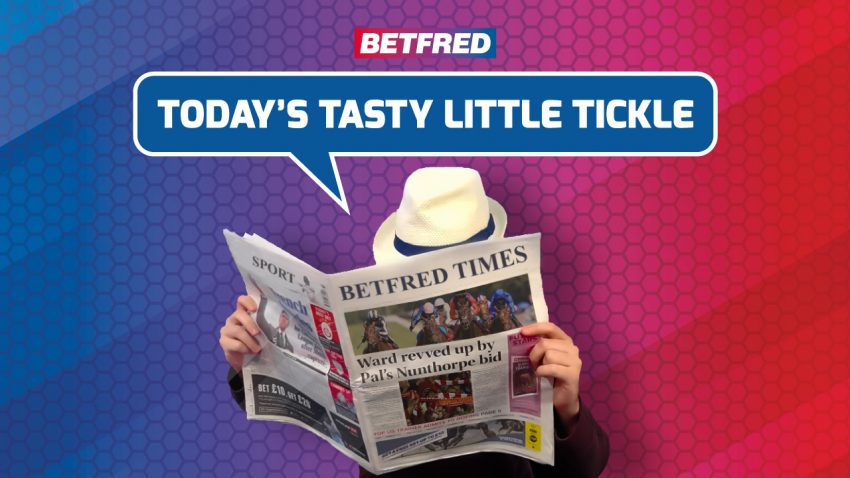 We’re all thrilled that the Premier League is back – well, some maybe more than others (I’m a Man Utd fan) – and we’ve seen some fantastic performances early doors in this brand new season.

Liverpool host Crystal Palace at Anfield tonight, and after a minor blip away at Fulham on the opening day, Jurgen Klopp will want to set things straight here, especially since title rivals Manchester City have won both of their opening games so far, without conceding a goal, and hardly breaking a sweat.

I think there’ll be plenty of goals on Merseyside this evening, and Liverpool’s record at Anfield is ridiculous, so that’s why I’m envisioning a comfortable win for the Reds.

Liverpool 2.5 total goals is currently trading around EVS, which I think has cracking value given the firepower they have up front.

It could be a long night for Palace…