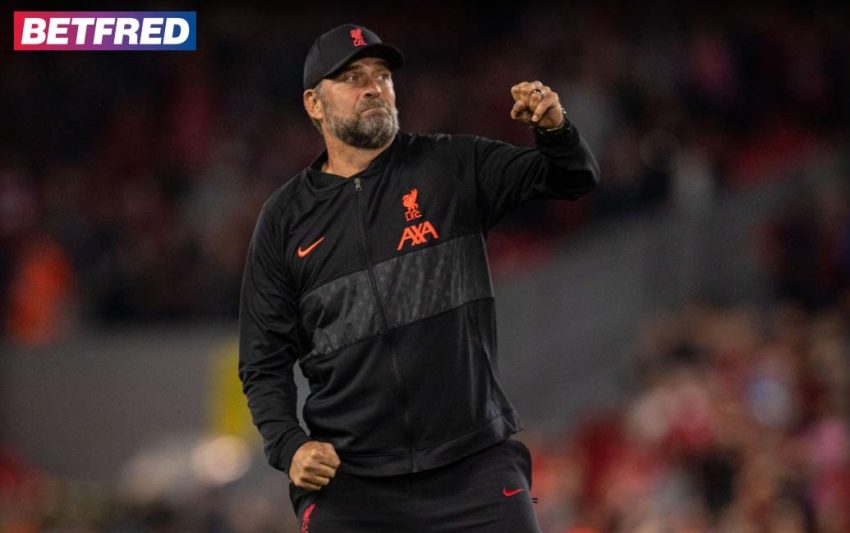 Liverpool (5/2 – Premier League Outright) defender Joe Gomez says the “best years are ahead of me” after he signed a new contract at Anfield until the summer of 2027.

The England international, who had been linked with a move to Aston Villa this summer, has signed a new five-year deal on Merseyside as he attempts to force his way back into Jurgen Klopp’s plans.

Gomez joined the Reds back in 2015 and he made 142 appearances for the club, despite his playing time being restricted of late due to serious knee and ankle injuries.

Despite his extended spells on the sidelines, the defender has secured his long-term future and he will hope to be chosen as Virgil van Dijk’s centre-back partner.

Gomez will compete with Ibrahima Konate and Joel Matip for a regular spot in the starting XI, and the 25-year-old believes the best years of his career are ahead of him.

He told BBC Sport: “I still feel young, and the best years are ahead of me. I have got more to learn and the time to do that.

“I think I have the platform here to do it with the manager and the coaching staff around me and my teammates, to make sure the best years are ahead.”

While Gomez has committed his future to the Premier League title contenders, right-back Neco Williams appears to be on his way out of the club, with Nottingham Forest agreeing to pay £17million for his services.

Elsewhere on Thursday, Leeds United (9/4 to be relegated) confirmed they have signed Colombia winger Luis Sinisterra from Dutch club Feyenoord. The Whites paid £21million to land the 23-year-old as they try to avoid another relegation scare.

Rivals Manchester United have a fight on their hands if the rumours are to be believed, with the Red Devils’ board now willing to listen to offers for Cristiano Ronaldo, who is wanted by Chelsea.

United have continued to claim the Portugal international is not for sale, but reports suggest Old Trafford chiefs have changed their stance with a month to go before the new season gets started.