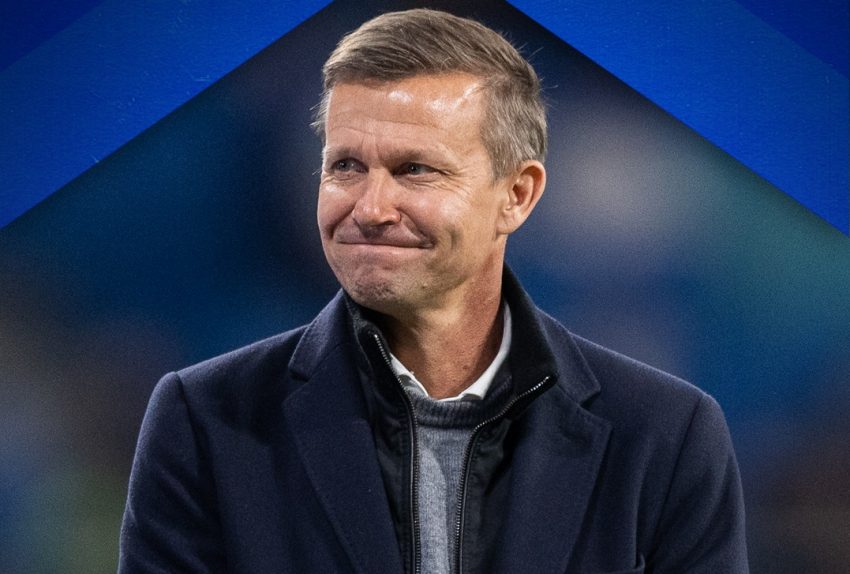 Leeds United (4/11 to stay up) survived by the skin of their teeth last season and will be hoping for much more in Jesse Marsch’s first season in charge.

It was the stuff of nightmares for Leeds fans last season as they failed to build upon a ninth place finish (9/2 for a top half finish) under Marcelo Bielsa from the 2020-21 season.

The Argentine was sacked in February following a series of heavy defeats, and Marsch’s sole remit was to keep them in the top-flight, which he did in a dramatic final day showdown at Brentford.

Now, the American, following extensive backing this summer, will hope to guide the Whites back towards mid-table.

Leeds have made several eye-catching arrivals this summer, though they have also lost their best two players in Kalvin Phillips and Raphinha, who joined Manchester City and Barcelona, respectively.

Both players had played huge roles for Leeds, and significant investment was needed to keep the fans onside.

USA internationals Tyler Adams and Brenden Aaronson have arrived to boost the midfield, while winger Luis Sinisterra comes in to effectively replace Raphinha.

Right-back Rasmus Kristensen and midfielder Marc Roca have also arrived, and if the new faces can hit the ground running, then Leeds could be in good shape.

Avoiding relegation is the minimum expectation for Marsch, who will more optimistically hope to take them to around mid-table.

With Leeds’ best two players in recent years now plying their trade elsewhere, it will now be up to others to fill the void.

Although he barely played last season, if Leeds can keep him fit, then Patrick Bamford could be a vital cog this season.

Two years ago, he proved he was a capable Premier League goalscorer, netting 17 times and was regarded with a first England cap in September of last year.

He is an excellent link-up man, and Leeds missed his ability to hold the ball up last season when playing much of it without a recognised forward.

A fit Bamford is a huge asset for this Leeds side that has plenty of potential creators behind him.

Marsch has an enormously difficult follow-up task in succeeding Bielsa, who wowed Leeds fans for four years with his blistering style of football.

It is fair to say that Marsch is slightly more pragmatic than Bielsa, but his teams in the past have been attack-minded too.

He is likely to opt for a 4-2-3-1 formation this season with Leeds having an abundance of wingers in their squad and will be keen to bring the so-called “Red Bull” playing identity to Leeds, which involves lots of energy and pressing.