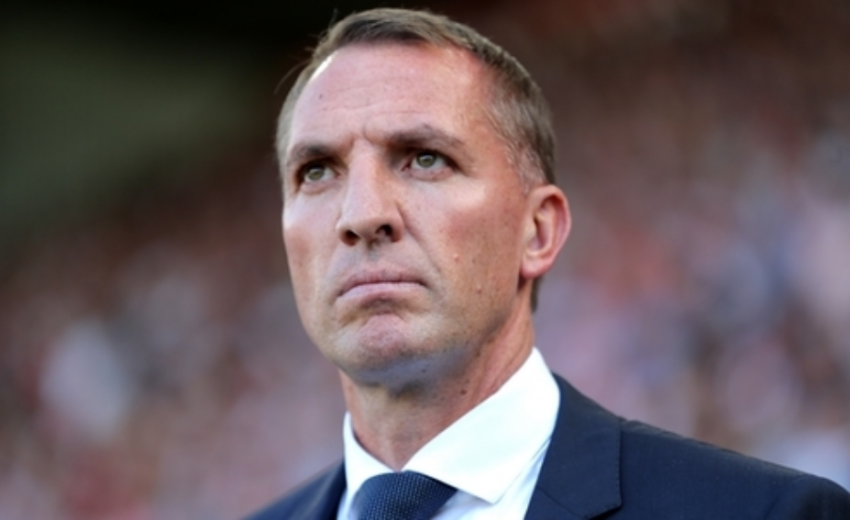 After back-to-back fifth-place finishes in the Premier League, Leicester City rather underwhelmed when coming eighth last season, but with no European distractions this term, the Foxes will hope to mount a successful top-six challenge once again.

Brendan Rodgers will be embarking on his fourth full season in charge at the King Power Stadium and continuity could be the key word for Leicester, who have been relatively quiet in the transfer market so far this summer.

The fitness of star striker Jamie Vardy, who will turn 36 before the seasons out, is likely to be key to the Foxes’ hopes, but they are far from a one-man team, with James Maddison, Harvey Barnes and Kelechi Iheanacho all chipping in with plenty of goals and assists.

Youri Tielemans also remains a Leicester player as things stand and it would be a huge boost if the club can keep hold of the Belgian international midfielder, who has been heavily linked with a move to an Arsenal side that could be direct rivals to the Foxes as the season unfolds.

Leicester (150/1 – Outright) shocked the footballing world by winning the Premier League title in 2016, and while a repeat is unlikely, the success has allowed them to establish their place in the upper reaches of the English top flight.

The Foxes have finished ninth or higher in six of the last seven seasons and another top-half placing (4/5) will be the minimum requirement for Rodgers and co this term.

However, with FA Cup successes and European runs having also been enjoyed over recent seasons, supporters are likely to have much loftier ambitions.

European qualification will be a target for Leicester no doubt and they are priced at 5/1 to end the season in the top six.

It is hard to envisage a Leicester side where Jamie Vardy (33/1 Premier League Top Goalscorer) isn’t the star man, but after starting just 20 top-flight matches last season due to injury, the torch may now be passing to someone else.

James Maddison could be that man, the England international scored 12 goals and provided eight assists in the league last season and at 25, looks set to be entering his peak years.

Maddison also has an extra incentive to impress over the opening weeks of the campaign, as he will still believe he has a chance of being included in England manager Gareth Southgate’s World Cup squad.

Rodgers has enjoyed plenty of success since arriving at the King Power in February 2019, as he has helped the Foxes to two fifth-place finishes in the league, as well as a first-ever FA Cup success, victory in the Community Shield and a run to the semi-finals of last season’s inaugural Europa Conference League.

However, this season could prove Rodgers’ most testing in the East Midlands given the lack of new arrivals and the improvement and investment seen at clubs such as Newcastle and Aston Villa.

Conceding goals, particularly from set pieces was the Achilles heel for Leicester last season and that is something Rodgers has certainly tried to address, as he has regularly switched from a back three to a back four.

Injuries also did not help Leicester last season, but if Rodgers can settle on a consistent team and formation, then don’t rule the Foxes out of the top-six equation.