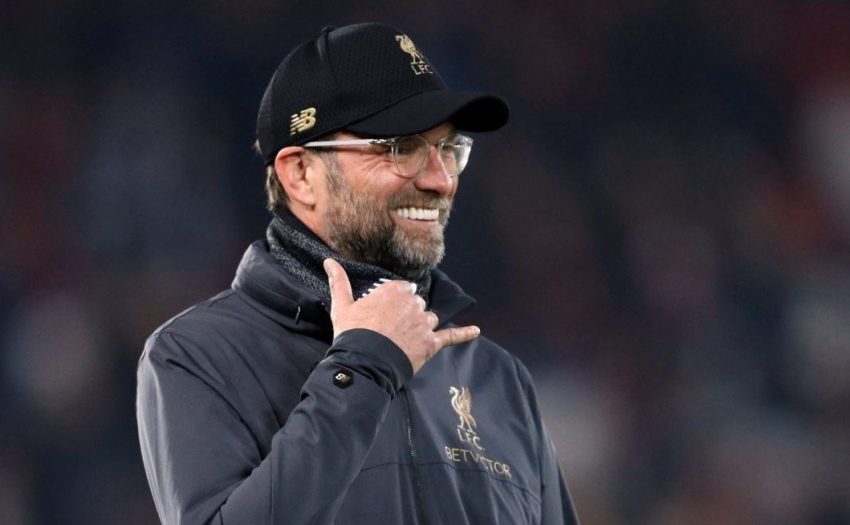 After missing out on a second Premier League title in their history in heart-breaking circumstances last season, Jurgen Klopp’s Liverpool (5/2 – Premier League outright) will be looking to go one place better this term.

The Reds had one hand on the trophy going into the latter stages of the last Premier League game of the season, before Manchester City’s incredible second-half comeback win over Aston Villa.

Having been resigned to second place in the table and also losing out in the Champions League final against Real Madrid at the end of last season, Klopp will be looking for a response from his side for the upcoming campaign.

Mohamed Salah (9/2 – PL Top Goalscorer) continues to be the main man at Anfield and the Reds were handed a significant boost when the Egypt international penned a new contract over the summer.

Currently one of the best attackers in the world, Liverpool made a big statement by keeping hold of the 30-year-old, who was linked with the likes of Real Madrid and Barcelona.

Salah won’t have Sadio Mane alongside him from now on, following the Senegal international’s high-profile move to Bayern Munich.

Therefore, it will be interesting to see how Salah and new arrival Darwin Nunez (12/1 – PL Top Goalscorer) work together this season.

Klopp’s system is now well-established at Anfield following his move to Merseyside back in 2015.

An adoptee of Gegenpressing, Klopp’s side are high energy on the ball and work hard to press the opponent and win back possession when they lose it.

In a 4-3-3 formation, the wing-backs Andy Robertson and Trent Alexander-Arnold have license to get forward, while the three midfielders look to dominate the battle in the middle of the park.

Despite losing Mane, Klopp still has a wealth of riches to choose from for his formidable front three, with the likes of Salah, Nunez, Roberto Firmino, Diogo Jota and Luis Diaz at his disposal.