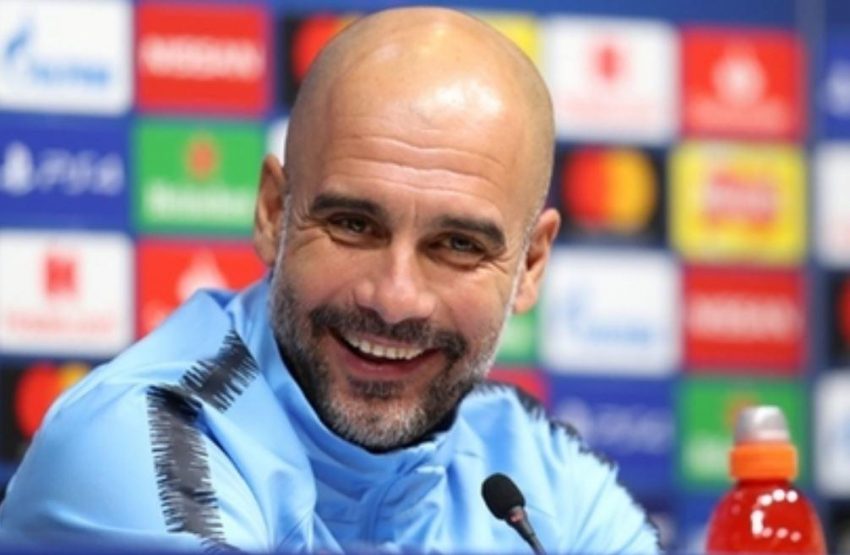 Having won the Premier League title on a dramatic final day of last season, Manchester City (4/7 – Premier League outright) are again the team to beat in the 2022-23 campaign.

Nothing but a seventh Premier League title in the club’s history will be seen as a success for the new season, with manager Pep Guardiola looking to see off fellow title challengers Liverpool once again.

A second-half comeback against Aston Villa on the final day of last season saw the Citizens enjoy another memorable title success at the Etihad Stadium.

Some big names have left and arrived at the club over the summer as Guardiola looks to find the final pieces of the puzzle to deliver both Premier League and elusive Champions League glory (Man City 3/1 – Champions League outright).

While there is rightly plenty of excitement surrounding the arrival of Norwegian superstar Erling Haaland (11/4 – PL Top Goalscorer), midfielder Kevin de Bruyne is for now still the star man at the Etihad.

The Belgium international had trouble with injuries last season, but when on the field the 31-year-old is arguably the best in the world at his position.

With driving runs from deep, starting plays, providing assists and scoring goals, De Bruyne is the full package and would walk into any team in the world.

With a possession-based style developed during his time playing for and managing Barcelona, Guardiola has emerged as one of the best coaches in the business.

Last season, City played many of their games without a recognised striker, but that is all set to change with the arrival of Haaland as the focal point of the Citizens attack.

It will be intriguing to see how the 22-year-old makes the step up to the rigors of the Premier League. The Leeds-born forward has dominated in the top divisions in Norway, Austria and Germany, but the biggest test for Haaland lies ahead.