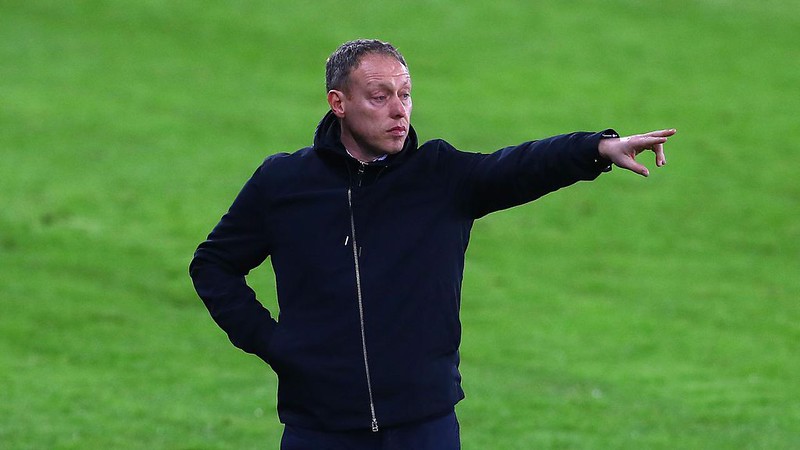 Nottingham Forest will compete in the Premier League for the first time in 23 years this season, with manager Steve Cooper hoping to prove his worth at the highest level.

Forest (11/10 to be relegated) endured their worst start to a season in 108 years under former boss Chris Hughton, as they picked up just one point from their first seven matches in the Championship last term.

Despite their torrid opening, Forest recovered in sensational style to seal promotion via the playoffs, and Cooper will now hope to see his team kick on at the highest level.

After so many years in the wilderness, Forest (4/6 to stay up) will hope to avoid relegation this season.

Survival will be the main aim of all three promoted teams, but after their hefty spending, Forest will feel they are in a great position to secure safety at the first time of asking.

Despite several new faces passing through the doors of the City Ground over the summer, young forward Brennan Johnson remains their leading man.

The 21-year-old scored 16 goals and also picked up nine assists last season in his breakout campaign.

Johnson’s form earned him a call-up to the Wales first team and he is set to remain a Forest player until the summer of 2026 after signing a new contract with the club.

While expectation levels are likely to be realistic ahead of his first Premier League season, Johnson should still be Forest’s leading man in the final third.

Cooper performed miracles last season to take his team from the bottom of the Championship to the Premier League.

The former Swansea City coach has won 27 of his 45 matches in charge, and his style of play has gone down well at the City Ground.

Cooper’s team play with solid organisation, while they also show plenty of bravery in possession.

Last season – 4th in the Championship