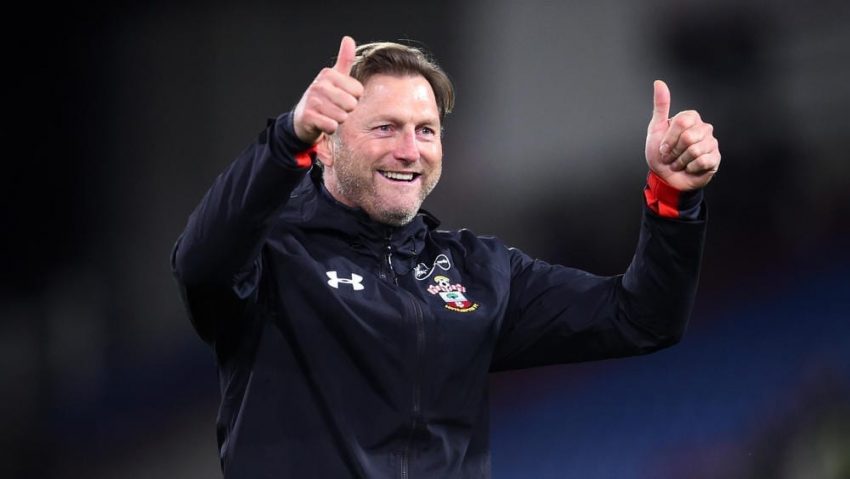 Southampton (3/1 To be relegated) finished 15th for the second successive season under Ralph Hasenhuttl, and they will be keen to improve on that this time around.

Despite selling Danny Ings last summer, Southampton managed to steer themselves away from trouble, but they ended the season with a whimper, winning just one of their final 12 matches.

Southampton will feel they can establish themselves as a mid-table team, but that is easier said than done in the Premier League.

Under Hasenhuttl, Southampton have shown flashes of brilliance, but they have struggled to string results together on occasions.

The Saints (4/1 to finish in the top half – outright) are still vulnerable to the occasional heavy defeat, and they will need to hit the ground running if they want to ease any fears of relegation.

Midfielder James Ward-Prowse leads the way for Southampton and, after signing a new contract last season, he has committed his best years to the club.

The 27-year-old is a set-piece specialist, and he scored ten goals last season in 36 appearances. While his England chances are borderline, Ward-Prowe’s influence at Southampton cannot be questioned, and the Saints will be hampered if he fails to stay fit for the campaign.

Hasenhuttl is now at his fifth club as a manager, and it was his spell as RB Leipzig boss that caught Southampton’s eye.

The Austrian has been at St Mary’s since 2018, and while the club’s style of play has improved, they still need to improve their overall standing at the end of the season.

Hasenhuttl often uses a Gegenpressing tactic to help his team recover possession, and he has been described in the past as “The Alpine Klopp”.