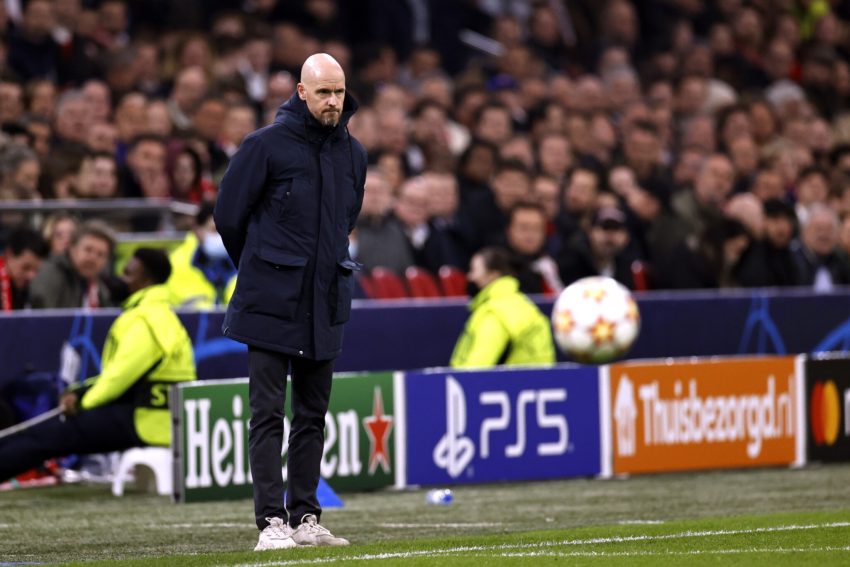 Erik ten Hag says he has the experience to cope with the pressure of being Manchester United manager, with his side set to visit Brentford in the Premier League in Saturday’s 17:30 kick-off (Brentford 11/4, Draw 5/2, Man Utd 11/10 – Match Result).

It has been a testing start to life at Old Trafford for Ten Hag, with uncertainty surrounding the futures of key players such as Cristiano Ronaldo and Marcus Rashford, as well as the 2-1 home defeat they suffered to Brighton on the opening weekend of the new season.

That result has ramped up the pressure on Ten Hag and his side ahead of their trip to the Gtech Community Stadium, but the Dutchman is confident the results will soon start coming, as he bids to get the best out of his team.

“I know there is always pressure. I have the experience, how it is, I know we have to win every game,” the 52-year-old told reporters.

“We learned a lot but I think it’s normal, when you start the season, that part is the same, the team get together, the way we’re playing, new start and you make mistakes, football is a game of mistakes. We know we have to improve in many things, clear.”

United lost their final six away matches in the Premier League last season and if that run stretches to seven on Saturday then it will be their worst league sequence on the road since December 1936.

Ten Hag does have Ronaldo available despite the uncertainty over his future. The Portuguese superstar came on as a substitute against Brighton but he may now start, as could Christian Eriksen, who will be returning to his former club.

There are also five 15:00 kick-offs in the Premier League on Saturday, with champions Manchester City set to welcome Bournemouth to the Etihad Stadium – a match that could see City striker Erling Haaland (3/10 – Anytime Scorer) add to the two goals he scored against West Ham last weekend.

Arsenal will also be in action when they host Leicester (Arsenal 4/7, Draw 7/2, Leicester 5/1 – Match Result), while Brighton and Newcastle will both be looking to build on impressive opening-weekend victories when they meet at The Amex (Brighton 29/20, Draw 23/10, Newcastle 21/10 – Match Result).

Leeds also began their campaign with a victory, as they now make the long trip south to take on Southampton (Match Result – Southampton 11/8, Draw 13/5, Leeds 2/1), while Wolves and Fulham will meet at Molineux – the visitors buoyed by their opening-day draw with Liverpool (Wolves 13/10, Draw 12/5, Fulham 23/10).