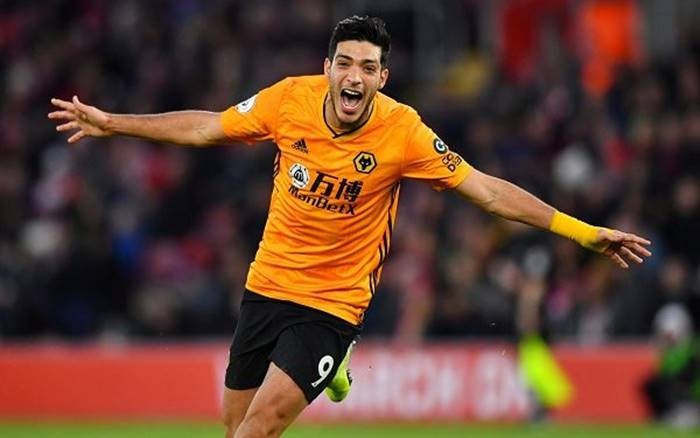 The 2021/22 campaign was somewhat underwhelming for Wolves as, after a flying start under Bruno Lage, their fanbase will have been disappointed to finish in mid-table (Wolves 2/1 Top Half Finish).

The Midlands outfit had flirted with the Champions League places at one stage, but ultimately had to settle for 10th in the end.

Lage will hope to see signs of progress, and if they can enjoy a similar start to the one they had last season, they have every chance of improving on 10th spot.

Wolves (10/1 Top Six Finish) started the season with three successive defeats, but from their next 21 matches, they collected 40 points. Only three teams earned more in this period, but Lage’s troops failed to maintain those standards.

They lost nine of their final 14 matches, and they need to be more consistent if they are to push for Europe.

Mexico international Raul Jimenez remains Wolves’ leading man, although he will miss the start of the season.

The 31-year-old has suffered knee and groin injuries in pre-season, but he will still likely finish as the club’s top scorer this season.

While he only managed to score six goals last season, Jimenez was only just recovering from a fractured skull, and he should be back to his best this time around.

While Lage’s playing career was relatively short, the 46-year-old has worked as a coach since 1997.

Lage’s ability to strengthen their defence has been key to their success, and he has utilised a back-three to great effect.

His 3-4-3 formation worked to good effect last season, from a defensive viewpoint at least, and he will hope summer recruit Nathan Collins can fit into the system with ease.

However, they mustered just 38 goals in the season, with only the relegated teams scoring fewer, and it is difficult to see them changing that around given the lack of offensive recruitment in the transfer window.