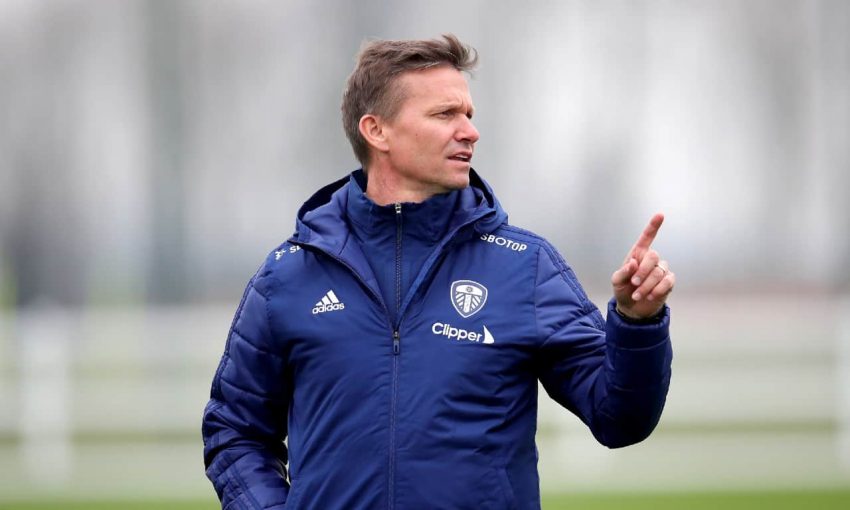 Preview and odds for the pick of Saturday’s matches

It is a busy day in in the top flight on Saturday with seven matches and we have picked out some Premier League betting tips for a trio of matches.

There are crunch clashes with vital points on the line at both ends of the table, but we’ll start with the early kick-off and Leeds’ trip to the East Midlands, as American Jesse Marsch takes charge of his first game since being appointed Leeds manager.

Marco Bielsa’s reign in West Yorkshire finally came to an end following last weekend’s loss to Tottenham and although there appears to be a period of mourning taking place at Elland Road, Leeds will have to be fully focused for this trip to the King Power, with the Whites hovering perilously just above the relegation zone.

Having lost their last four, Leeds are now just two points above the drop zone and the task facing Marsch appears a tough one ahead of his first assignment in the dugout. They are 16/5 to end a six-game winless streak at the weekend.

Leicester meanwhile followed up their confidence-boosting Europa Conference League win against Randers by beating Burnley on Tuesday night and are listed as the 4/5 favourites in Premier League betting tips, while a share of the spoils is 3/1.

The Foxes left it late at Turf Moor, with James Maddison opening the scoring in the last 10 minutes to add to his brace against Randers, while that goal was assisted by Jamie Vardy who capped his return to the Leicester ranks with his 10th top-flight strike of the season from the bench late on. Vardy could be restored to the starting line-up at the weekend and he is 14/5 to break the deadlock, while he and Maddison could combine once again and you can get 19/4 for Vardy to have two or more shots and Maddison to have an assist.

Raphinha could prove key to Leeds’ hopes of getting a positive result from this tie and it is 9/2 for both the Brazilian and Vardy to have two or more shots on target as a #YourCall option.

There is a relegation six-pointer at Carrow Road on Saturday afternoon as the Canaries host Brentford, who are sinking rapidly towards the Championship having not won in the league since their first game in January.

Norwich are the favourites for the drop in our Premier League relegation odds, while Brentford’s dreadful run has seen them shortened into 6/4 for an immediate return to the second tier.

More relevant though is the match betting for Saturday’s crunch clash and it is the Bees that are shading favouritism at 31/20, while Dean Smith’s Canaries are 2/1 to secure just their fifth win of the season. Smith of course was once the man in the Brentford hotseat, but it was Daniel Farke who was in charge when Norwich beat the Bees earlier in the season. Ironically that first win of the season for Norwich was Farke’s last game in charge of the East Anglia club and a repeat of that 2-1 scoreline can be found at 10/1 in Premier League betting tips.

Brentford have lost their last five on the road, while they have conceded at least two goals in their last nine top-flight games away from the Community Stadium. It is 21/10 for that trend to continue and the Canaries to score two or more, while Norwich to win the match and over 1.5 goals is 16/5 in Premier League betting tips.

Fresh from winning the Carabao Cup at Wembley, the Reds came through their FA Cup fifth-round clash with Norwich in midweek, and now their attention turns to the league as Jurgen Klopp begins to sense an unlikely quadruple.

Six points behind leaders Manchester City but with a game in hand, Liverpool are the form side in the Premier League and look to extend their six-game winning run. They are 1/3 to claim the three points, but West Ham also have plenty to play for and are 9/1 for the trip to Merseyside.

David Moyes’ side beat Liverpool 3-2 at the London Stadium earlier in the season, with a repeat of that scoreline 66/1 in Premier League betting tips as the Hammers continue their quest to finish in the Premier League top four. Both teams to score has landed in the last four head-to-head meetings between these two and that can be backed at 4/5, while there have been at least three goals in those matches. Over 2.5 is pretty short at 1/2, but four or more can be backed at 5/4 for an entertaining game at Anfield.

Mo Salah opened the scoring from the penalty spot in Liverpool’s home fixture against West Ham last term, before bagging a brace away at the London Stadium. The overwhelming favourite in our Premier League top scorer odds is 13/5 to break the deadlock and 7/2 for two or more in Premier League betting tips.