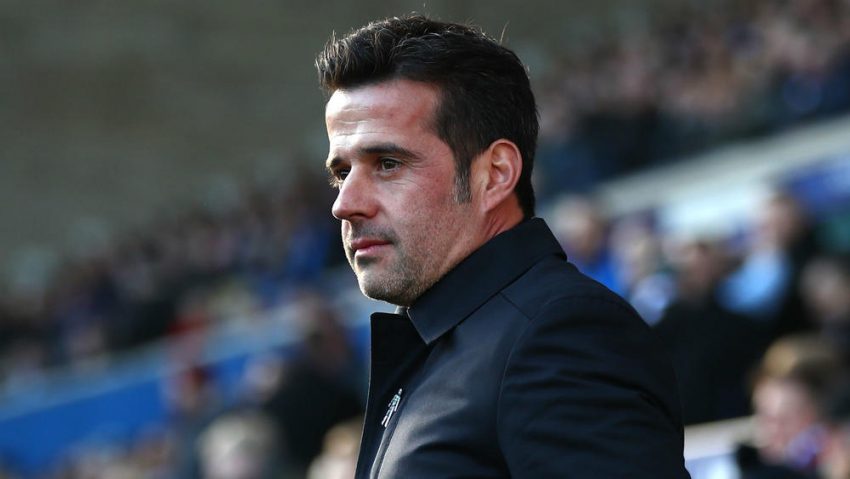 Six Premier League games are scheduled on the opening Saturday of the season, with recently promoted Fulham, Bournemouth and Nottingham Forest all up against it on matchday one.

The Cottagers will open the campaign on home soil at least, but they face title challengers Liverpool in Saturday’s 12:30 kick-off (Fulham 10/1, Draw 11/2, Liverpool 2/7 – Match Betting).

Marco Silva will be without Harry Wilson and Nathaniel Chalobah due to injury, while Jurgen Klopp cannot call upon the services of Ibrahima Konate, Curtis Jones and Kostas Tsimikas.

Bournemouth coach Scott Parker has already conceded his side are “lacking in several areas”, which is not the best preparation for a home clash with Aston Villa at 15:00 (Bournemouth 3/1, Draw 5/2, Aston Villa Evens – Match Betting).

Like they did last season, Leeds have numerous injury woes, with Luis Sinisterra, Adam Forshaw, Luke Ayling, Junior Firpo, Liam Cooper and Stuart Dallas all out, while Dan James is suspended.

Wolves striker Raul Jimenez will miss the first few weeks of the season, and he will be joined on the sidelines by Adama Traore and Nelson Semedo.

Nottingham Forest’s first game back in the top flight will come away from home, with Newcastle United hoping to get off to a flying start at St James’ Park. There’s a feel-good factor around the Magpies at present, and it will be up to Forest to burst their bubble (Newcastle 4/6, Draw 11/4, Forest 5/1 – Match Betting).

Spurs boss Antonio Conte does have several injuries to contend with, while new signing Richarlison is suspended.

Southampton’s Nathan Tella and Theo Walcott will play no part after picking up injuries in pre-season.

Frank Lampard will be up against it when he faces his former club, with striker Dominic Calvert-Lewin ruled out for up to six weeks.

Chelsea pair Raheem Sterling and Kalidou Koulibaly could make their debuts on Merseyside.