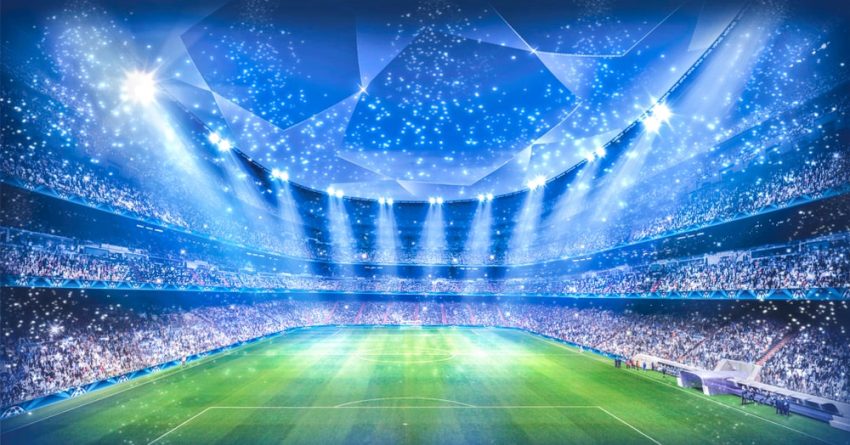 In terms of active outright markets in relation to Premier League betting, the sack race is one that certainly attracts a great deal of interest. The premise is to predict which top-tier manager will be the first to be fired from their position or leave for another more amicable reason, and four games into the new season, we already have our first casualty.

Quite what AFC Bournemouth were expecting from Scott Parker is hard to comprehend. The Cherries boss secured promotion for the south-coast club last July and secured an immediate return to the Premier League, finishing second in the EFL Championship behind Fulham.

The club started with a horrendous set of fixtures which followed an opening day win over Aston Villa. Parker’s side, unsurprisingly, lost to Manchester City, Arsenal and Liverpool (the defeat at Anfield being a dispiriting 9-0 reverse), and it led to the termination of his contract and therefore meant that the 41-year-old had been fired just weeks into the new season.

Many have responded negatively to the sacking, and it’s unclear whether the decision may end up costing the south-coast club in the long run. Now that the first sacking of the season has been made, you can expect others to follow in due course; here’s a look at the current favourites to join Parker at the Job Centre.