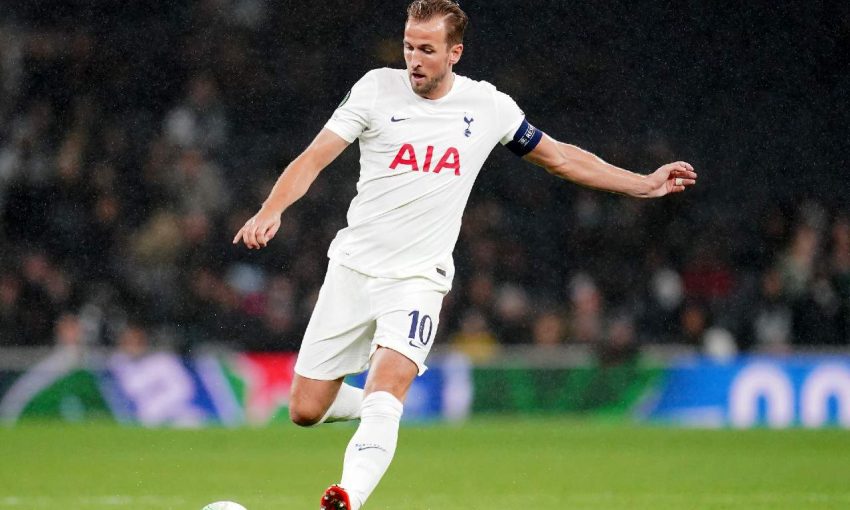 With title rivals Manchester City and Liverpool plus Chelsea (1/50) almost certain to occupy the top three positions in the table at the end of the season, there appears to be just one spot up for grabs as we look at the Premier League top-four odds.

Some of the biggest names in English football will be desperate to clinch fourth place at the end of the season, with the glamour of Champions League football and the accompanying financial rewards at stake.

Here we assess the chances of the teams in contention.

Free-scoring Tottenham reaped the dividends in the north London divide on a weekend which could not have gone much better for Antonio Conte’s men.

Spurs made it 25 goals in seven games, with Son Heung-min scoring his second hat-trick for the club in a 4-0 win at Aston Villa.

Tottenham now occupy the all-important fourth place and are three points clear of Arsenal, having played a game more but with a much better goal difference.

Spurs must still go to Liverpool but have home advantage for a crucial north London derby on May 12 and are 1/3 in the Premier League top-four odds.

Arsenal were already reeling from defeat at Crystal Palace last Monday night and, with Kieran Tierney and Thomas Partey missing through injury, their small squad was exposed once more as they slipped to a 2-1 loss at home to Brighton on Saturday.

Gabriel Martinelli had a goal ruled out for offside but other than that Arsenal rarely threatened and they lost more ground in their hopes of returning to Champions League action, with the Gunners now 2/1 for a top-four finish.

Mikel Arteta’s side had been looking good for a first appearance in the Champions League since 2016-17 until their back-to-back defeats and have tricky tests against Chelsea, Manchester United and West Ham coming up after Saturday’s trip to Southampton.

The battle to finish fourth is threatening to become a two-horse race after United slipped up once again at the weekend.

Their prospects were left as bruised at Goodison Park as the supporter’s phone apparently knocked to the ground by Cristiano Ronaldo.

The incident – which Ronaldo apologised for – came after an another awful United performance that them six points off the Champions League pace.

Ronaldo responded to his “outburst” by inviting the fan to watch a game at Old Trafford, prompting many social media wags to point out that the victim had suffered enough.

United will expect to get back to winning ways at home to Norwich this weekend but then go to Liverpool and Arsenal and are out to 18/1 in the Premier League top-four odds.

West Ham’s best hope of qualifying for next season’s Champions League looks to be by winning the Europa League, having drifted to 50/1 to do so via their Premier League position.

The Hammers are drawing 1-1 after the first leg of their Europa League quarter-final against Lyon but their European exertions caught up with them at Brentford as they suffered a 2-0 defeat.

That was their third defeat in five league matches and West Ham are now six points behind Tottenham having played a game more, with their remaining opponents including Chelsea, Arsenal and Manchester City.