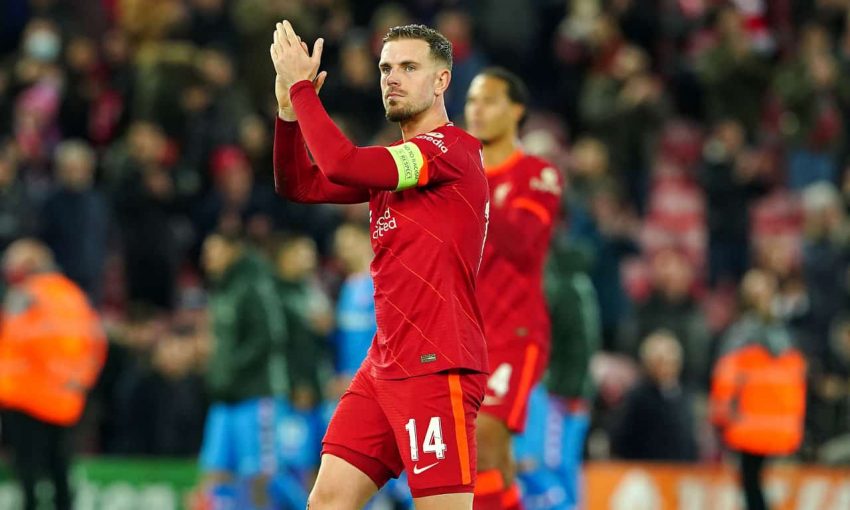 Liverpool have set up what should be a thrilling finish to the title race after the international break and that has been reflected in the Premier League winner odds.

A 2-0 win at Arsenal moved Jurgen Klopp’s side to within a point of leaders Manchester City and the fight for the title is very much alive having seemed over at one point.

Liverpool have clawed their way back from a 13-point deficit since January, aided by games in hand, and are riding a nine-game winning streak as the showdown between the two sides in Manchester on April 10 looms.

While that fixture understandably catches the eye, neither City boss Pep Guardiola nor Liverpool counterpart Jurgen Klopp will call it decisive, as both sides still have nine games to play between now and the trophy being lifted.

Here we take a look at the run-in for both teams.

On paper, City have slightly the easier of the two run-ins – but only just. They have games remaining against three relegation battlers with a trip to Burnley up next (they have won nine and drawn one of their 10 Premier League meetings with the Clarets since 2016) and both Watford and Leeds still to come.

What looks like the most difficult part of City’s agenda comes at the end – the last three fixtures will see Newcastle and Aston Villa visit Manchester either side of a trip to West Ham – all sides with points to prove and, in West Ham’s case, the potential carrot of European football to chase. City will take confidence from the fact they have lost only one of their last seven Premier League meetings with Klopp’s side, although three of those have finished as draws.

With Manchester United, Tottenham, and Wolves all to come after the visit to the Etihad Stadium, Liverpool must face four sides currently in the top eight in their last nine games.

After playing City, Liverpool will next travel to face old boy Steven Gerrard and his improving Villa side, then return to Merseyside for back-to-back home games against old rivals United and Everton in the space of a few days.

Tricky away trips to Newcastle and Southampton come either side of a visit from Tottenham, who continue to chase a top-four finish. But although the average league position of Liverpool’s remaining slate is slightly higher than City’s, there are some advantages baked into the schedule.

Liverpool can go top by beating Watford next time out, at least for a couple of hours, as they kick off before City and that is one of four times between now and the end of the season when Klopp’s side play before City, giving them the chance to put the pressure on.

In contrast, City play before Liverpool only once, facing Watford at home a day before the Merseyside derby.