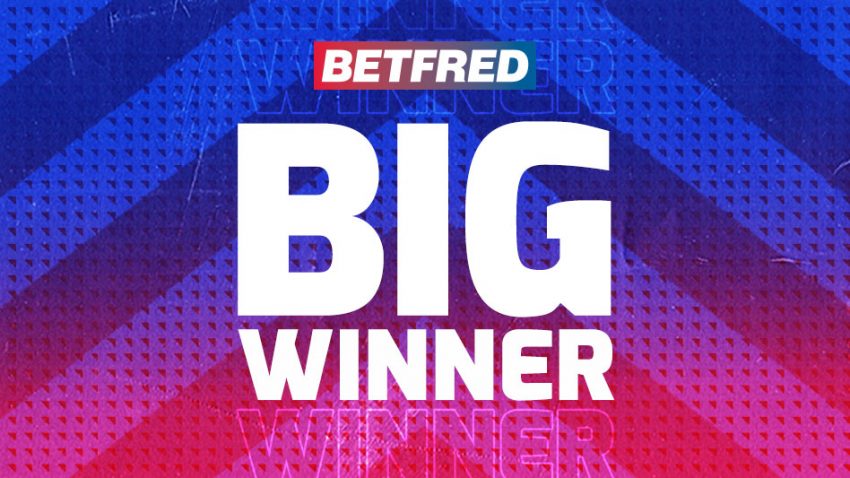 A Yorkshire publican is off on holiday for the first time in 20 years after a big win at Betfred.

He went for Classy Al, Charging Thunder, Quest For Fun, True Warfare and Flying Moon as he went through the card.

Thanks to Betfred’s Best Odds Guaranteed promotion, the lucky winner’s windfall was boosted by £23,612 with four of his selections going off at bigger prices.

He said: “I went with my instincts when making my selections – it probably only took me about five minutes to fill in my slip. I had a few extra pints that night with some friends by way of celebration.”

“I’ve not been on holiday for 20 years – in this country or abroad. I used to go to Benidorm a lot, but my passport expired, however with this money I’m definitely going to have a break, probably somewhere in this country.”

Betfred boss Fred Done said: “Next time I’m in Yorkshire I’ll be popping in for a pint or two… and I don’t expect to be paying!

“Congratulations to this landlord who is a hard-working fella and like the rest of us deserves a decent holiday.”

Read about other big winners at Betfred