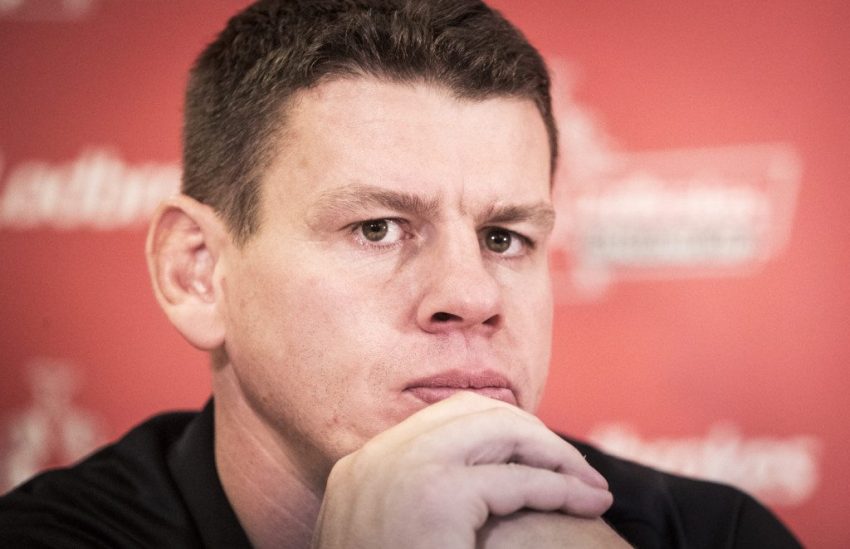 The Tigers are sixth at present, but they can move level with Hull FC in fifth if they can record a surprise victory on home turf.

Even though Castleford occupy the final play-off spot at the moment, head coach Lee Radford wants his side to finish on a high and secure fifth spot.

With 12 games remaining, Radford’s men still have work to do, but he is confident they can get the job done.

He told the Yorkshire Post: “If this club can finish fifth, I think that would be an unbelievable achievement, and we would have milked a fair bit out of this group.

“I just think there’s a lot more in us looking at this last third of the season. There’s plenty of twists and turns to come.”

Catalans are searching for their fifth win from six matches, and Steve McNamara will be boosted by the returning Josh Drinkwater and Gil Dudson.

Both sides are languishing towards the wrong end of the table, but a win for either side could see them climb into ninth above Leeds Rhinos.

Injuries mean Salford only have a 19-man squad for Sunday’s clash, while Wakefield are hoping to record their third successive victory.

The Robins will be without Luis Johnson and the visitors will fancy their chances of making it three in a row.