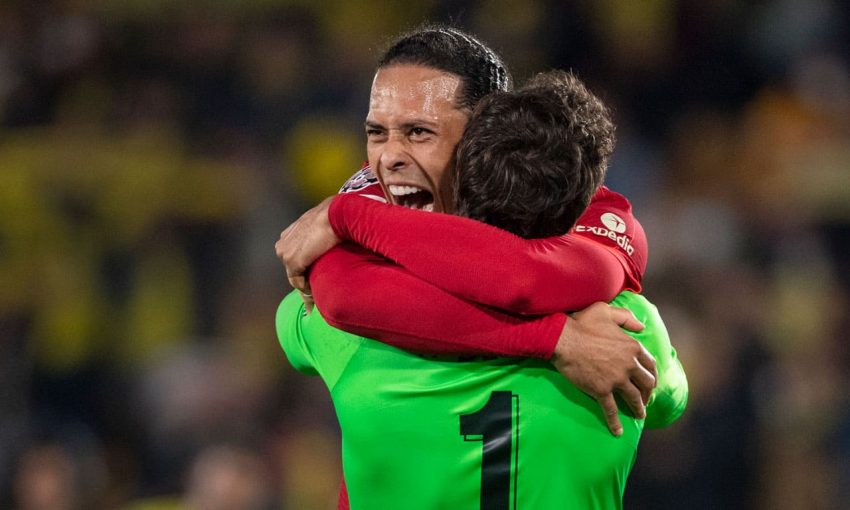 Coral’s Liverpool quadruple odds have been cut to 5/1 after Real Madrid were confirmed as their opponents in the Champions League final.

The Reds remain on course for an unprecedented clean sweep of four trophies after securing their third Champions League final in five seasons but will not face an all-English showdown after Real’s stunning comeback against City 24 hours later.

With the Carabao Cup already won, Jurgen Klopp’s side have already achieved what no other side has done in reaching the final of all competitions they have contested, with Chelsea to come at Wembley in the FA Cup next weekend.

The Premier League title race remains as tight as ever with Liverpool just a point behind leaders and defending champions City so here we look at how May pans out for the Reds.

Back to the Premier League

With Liverpool now guaranteed to play every match which was available to them this season, the focus returns to domestic matters after their European success against Villarreal.

The visit of Tottenham, themselves pushing for a Champions League spot, looks the most difficult assignment of their last four matches.

Klopp made five changes for last weekend’s win at Newcastle and even though Spurs is an unusual Saturday evening kick-off, expect more rotation with a trip to Aston Villa three days later.

Former Liverpool captain Steven Gerrard could yet have a decisive say in the race for the title, having never won it himself, as his side go to City on the final day of the season. Second leg of the quadruple

Having seen off City in the FA Cup semi-final, after two league draws with Pep Guardiola’s team, Liverpool face Chelsea again at Wembley having beaten them there in February to lift the League Cup 11-10 on penalties.

Since the clubs’ draw for a second time in the league in January, Liverpool have drawn three and lost one of 28 matches in all competitions. Chelsea’s 27 matches have seen them lose six and draw two, winning just one of their last four.

Three days after the FA Cup final, the Premier League run-in resumes with two games in the final week. Neither look particularly taxing – Southampton away and Wolves at home – with Saints having lost six of the last nine with only one win.

Bruno Lage’s side have been defeated in seven of the last 10, putting in arguably one of the worst performances of the season in Saturday’s home defeat to Brighton.

However, their destiny is not in their own hands and they are reliant on City slipping up somewhere against Newcastle, Wolves, West Ham or Villa. This looks the trophy which Liverpool are least likely to win and they can be backed at 5/4 just to win the FA Cup and Champions League.

Ol’ Big Ears is back

Winning the 2019 Champions League final 12 months after defeat to Real Madrid shows the character and quality of Klopp’s side and a third appearance in the final in quick succession is no surprise.

They are chasing a seventh European Cup, equal to AC Milan and bettered only by Real. Liverpool were the first club to win all six away matches and they had just one draw and a single defeat – 1-0 at home to Inter having won the first leg 2-0 – in 12 matches en route to Paris. They scored 30 times and conceded 12.

In the final it will be a chance for revenge against Madrid after their stunning 6-5 aggregate success against City and that has resulted in the Liverpool quadruple odds being trimmed again.