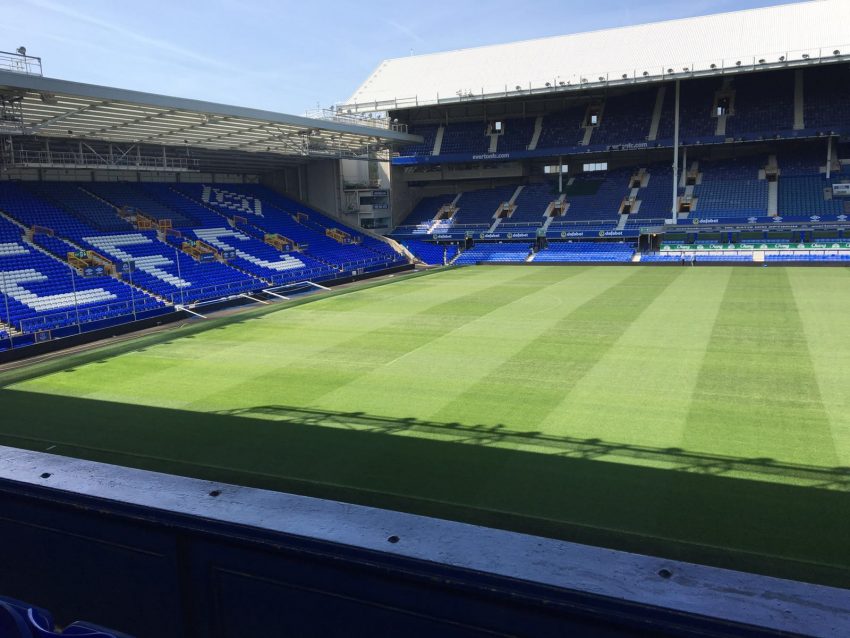 The battle to avoid dropping into the Championship took yet more twists and turns at the weekend with Burnley and Everton (Relegation – Leeds 5/4, Everton 13/8, Burnley 5/2) securing huge wins.

With Norwich’s relegation confirmed following a 2-0 loss to Aston Villa, and Watford virtually guaranteed to join then, one more place in the bottom three is yet to be decided.

Everton currently occupy 18th but they will have taken enormous heart from their 1-0 win against Chelsea.

It was a backs-to-the-walls job for Frank Lampard’s side despite Chelsea being utterly toothless on the day – Thomas Tuchel’s men had much more of the ball and Everton had to get back in number.

Richarlison pounced on a Chelsea error to slot home just after the break and that was enough to secure a huge three points. They remain two points off 17th but with a game in hand, Everton can be confident.

As can Burnley, who came from behind in the last 10 minutes to beat Watford 2-1 and continue the remarkable run of results under Mike Jackson.

Many felt Burnley were doomed when they parted company with long-term custodian Sean Dyche but they have rallied superbly and are now in the box seat to stay up.

All that means Leeds are looking nervously over their shoulders following the 4-0 thumping by Manchester City at the weekend.

With Arsenal and Chelsea to come for Jesse Marsch’s side, things are getting very nervy at Elland Road and the relegation battle appears to be heading towards the final day.

That might also be the same at the top of the table as Manchester City and Liverpool (Outright – City 4/9, Liverpool 15/8) continue to trade blows.

It’s a case of as you were at the top with both sides picking up weekend wins.

One slip might be all that it takes in a title race very reminiscent of the one three years ago when City had to wait until the final day to confirm their status as champions.

A place in the Champions League next season also appears to be a two-horse race with Arsenal in the driving seat after a hard-fought 2-1 win at West Ham on Sunday.

They are two points above Spurs (Top four – Arsenal 4/9, Spurs 11/8) with the north London derby set to take place in just over a week’s time.