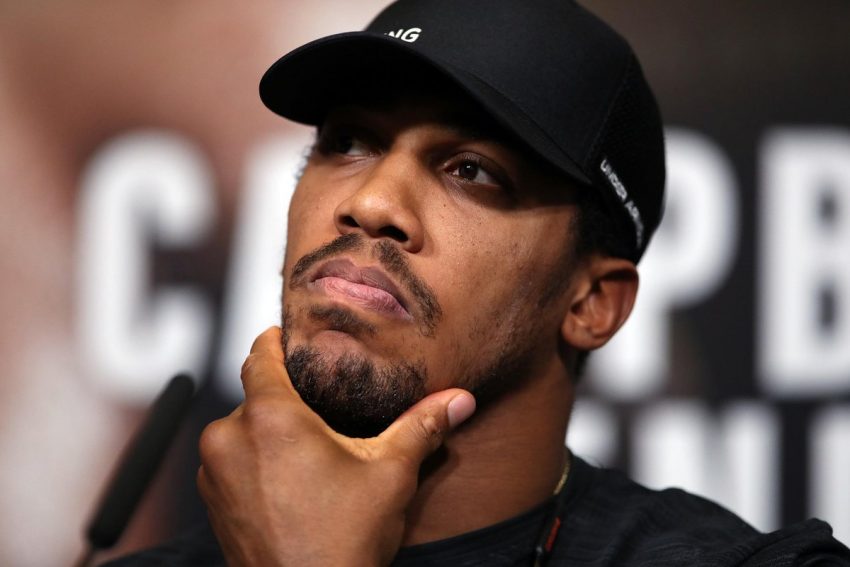 Cruiserweight Richard Riakporhe says fans can expect to see the “old school fighter” come out in a much-changed Anthony Joshua when he takes on Oleksandr Usyk (Bout winner – Joshua 6/4, Usyk 8/15, Draw 20/1) in their eagerly-awaited rematch.

Riakporhe has been part of AJ’s training camp for the Briton’s big return showdown with Ukrainian star Usyk as the two heavyweights prepare to meet again later this month in Saudi Arabia.

After he lost to Usyk in September – Joshua’s second professional defeat – he has refined his approach and brought in Robert Garcia to work with Angel Fernandez in training.

Riakporhe has seen from close quarters the impact the duo have had on Joshua and he believes there will definitely be a different, more aggressive approach from the Londoner in the rematch.

“I’ve been seeing how he’s been performing in training and he’s definitely not going to be trying to do that boxing stuff that he did last year,” he said.

“You’re going to see that old school fighter. I know because he’s been training like that.”

“Both of them (Garcia and Fernandez) have a similar type of mentality – very, very aggressive. Very aggressive coaches, that’s their tactics. They don’t mind going in,” he added on Sky Sports.

“All they care about is going into war, going to war but with intelligence. But we’re going to have to impose our will on our opponent. That’s the philosophy and it’s all about knockouts.”

The Joshua-Usyk rematch is set to take place on Saturday August 20th at the King Abdullah Sports City in Jeddah, with Joshua out for revenge following his loss at the Tottenham Hotspur Stadium last year.