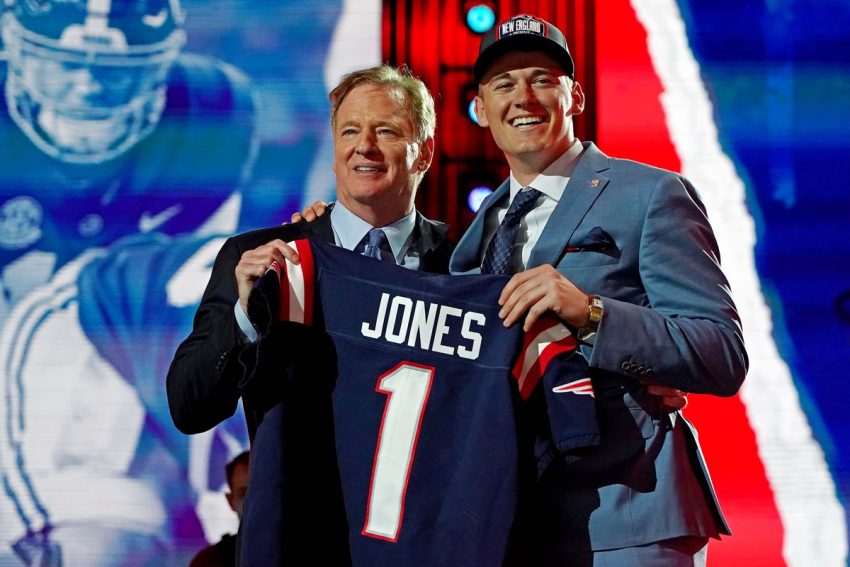 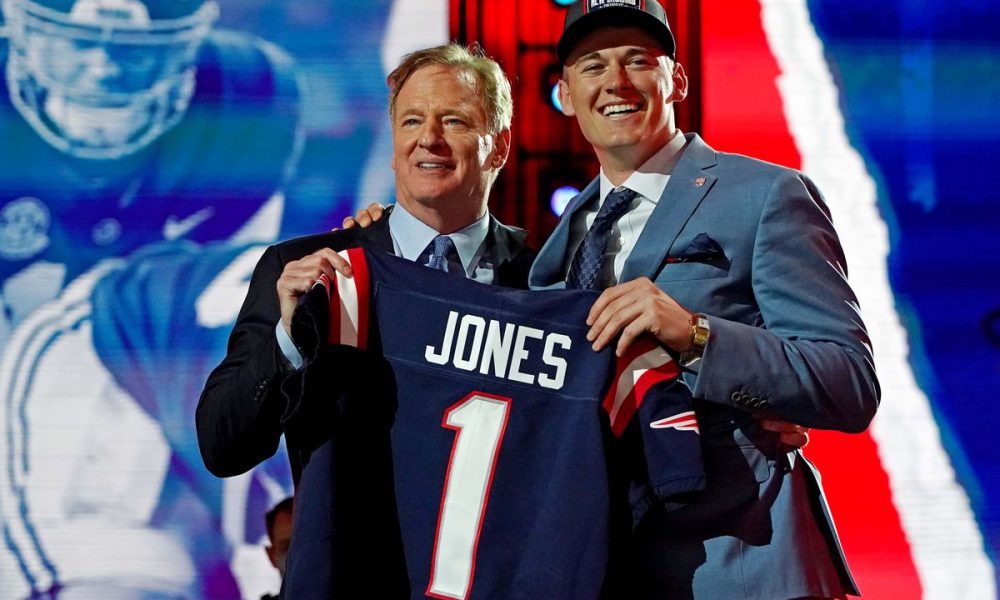 The New England Patriots pushed their way back into the playoff picture after a disappointing 2020 campaign.

Rookie quarterback Mac Jones played a significant part in lifting the franchise toward sustained success. Patriots owner Robert Kraft upped the ante on the Alabama product by voicing that his second campaign will be quite telling of the player he’s becoming.

“This year will be very telling,” Kraft said via Jeff Howe of TheAthletic.com. “To come into something as new as this, as established, I think he got beat up pretty bad, and he kept coming back and getting up and really doing some great stuff. Just the way he handles himself, he took some real beatings and hopped up. He has developed a good relationship with the whole cadre of receivers. I’m very happy with what I’ve seen. But this is a big year, the second year.”

Although Kraft’s comments place increased pressure on Jones to perform, it’s quite clear the franchise thinks highly of him. Head coach Bill Belichick spoke quite highly of the young quarterback since last offseason, which translated to him receiving the opportunity to shine in his first NFL campaign.

Jones and the Patriots will have a more challenging task ahead in the 2022 season, with the rest of the AFC East improving their rosters. The Buffalo Bills will likely remain the toast of the division behind star quarterback Josh Allen while adding pass rusher Von Miller.

The Patriots will give Jones increased control over the offense, proving whether Kraft’s confidence in him is rightfully placed.