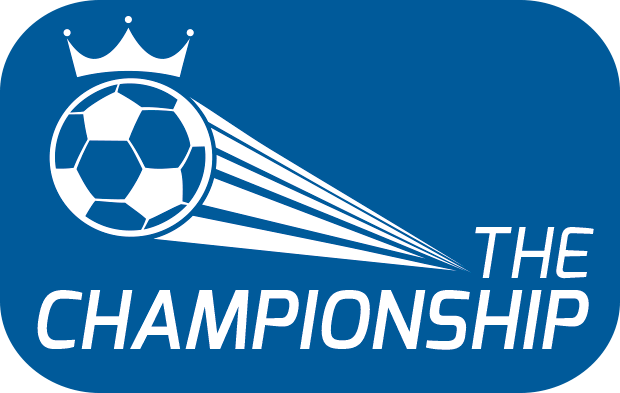 Coventry City boss Mark Robins is hopeful his side can get their Championship campaign off to a positive start when they take on Sunderland at the Stadium of Light on Sunday (Sunderland 9/5, Draw 23/10, Coventry 13/8 – Match Betting).

The Sky Blues finished 12th in the Championship last season, an improvement from the 16th position they recorded in the 2020-21 campaign, and they will be aiming to keep progressing under the guidance of Robins.

Having been appointed in March 2017, the 52-year-old Englishman guided the club to the 2019-20 League One title and he has managed to strengthen his squad this summer, adding no less than four players.

Kasey Palmer has joined on a free transfer after his contract at Bristol City expired, while Jonathan Panzo, Callum Doyle and Tayo Adaramola have all arrived on loan deals to provide further reinforcement.

Sunday will be a big test for Coventry as they make the trip to Sunderland, who managed to end their four-season stay in League One last term after overcoming Wycombe in the play-off final.

Alex Neil’s men will be competing in England’s second tier for the first time since the 2017-18 campaign and there is sure to be a raucous atmosphere at the Stadium of Light.

Speaking in an interview with Coventry City Football Club ahead of Sunday’s 12:00 KO, Robins said: “We’ve got a good game and a good bunch of games to start us off, which don’t stop until September. We have 11 games in that period.

“We’ve had a decent run in pre-season and we’ve managed to keep the majority of players in good health, so hopefully we can get a good start up at Sunderland.”

Coventry forward Martyn Waghorn is expected to be fit for the game against his former club after missing the last friendly with Portsmouth as a precaution and he is 23/10 to score anytime, while he is 11/2 to net the first or last goal of the game.