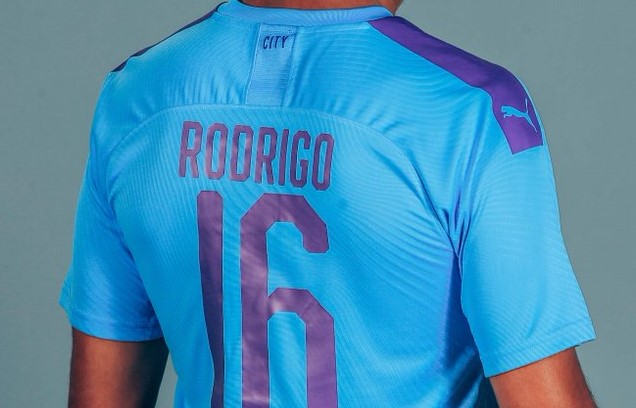 Manchester City midfielder Rodri says he’s hungrier than ever to win more trophies with the club (City – 4/7 Premier League 2022-23 outright) after putting pen to paper on a new five-year deal.

The 26-year-old has committed his future to City until the summer of 2027 and says he cannot wait to help Pep Guardiola’s side win even more silverware.

The Spain international has already lifted two Premier League titles and two League Cups since moving to the Premier League giants in 2019 in what was then a club-record £62.8million deal.

The former Atletico Madrid man says he’s eager to win more honours as he aims to make the most of his peak years by helping the Citizens to conquer Europe for the first time (City 3/1 – Champions League outright).

“Joining City in 2019 is the best decision I have made in my career. I have loved every second,” Rodri told the club’s official website.

“The fans have been amazing with me, I feel totally supported by the club and the manager pushes me every single day.

“We have been very successful since I came here, which is something that makes me very proud. But to be honest, that success has made me even more hungry. Once you start winning big titles, you don’t want to stop.”

Rodri has so far made 151 appearances in all competitions for City, scoring 13 goals and registering nine assists, and director of football Txiki Begiristain is delighted the midfielder has penned new terms.

He said: “He is the perfect example of what a top professional should be: he has a fantastic attitude, lives his life in the right way, takes care of his body and trains hard every single day.

“That is a manager’s dream, and I know Pep loves working with him. He has improved a lot since coming here and, for me, he is now one of the best in the world in his position.”

Rodri will hope to be involved when City play Mexican side Club America in their first pre-season game of the summer on July 21, before they then take on German giants Bayern Munich three days later as part of their US tour.