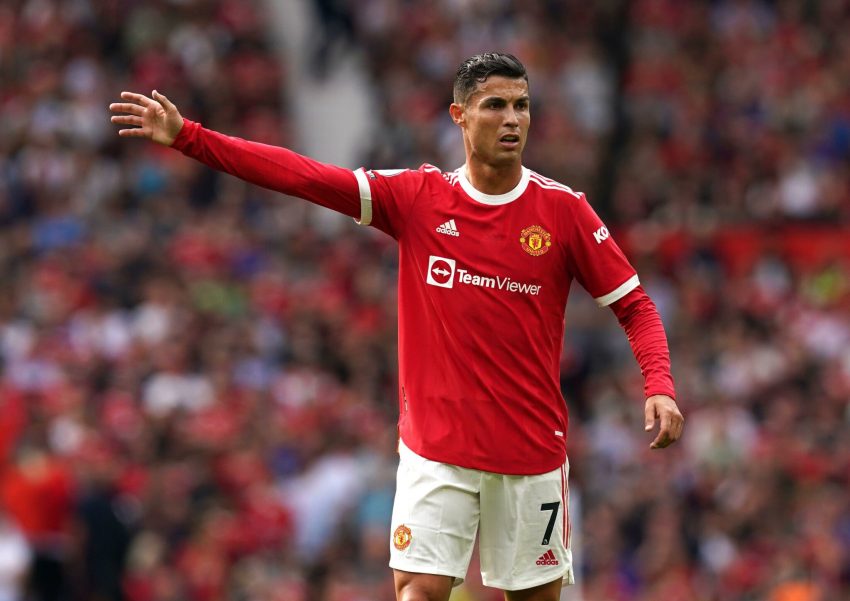 Manchester United (3/1 Top 4 Finish) moved into the top four for the time being after Cristiano Ronaldo scored a hat-trick as the Red Devils beat Tottenham 3-2 in the Premier League on Saturday.

Ronaldo scored his 59th career hat-trick and second for United as Tottenham lost ground in the race for the top four.

The Portugal international opened the scoring in the 12th minute as his powerful drive from range beat Hugo Lloris.

Spurs levelled through Harry Kane from the penalty spot, after Alex Telles handled inside the area. Antonio Conte’s men were only level for three minutes before Ronaldo scored on the counter-attack.

An own goal from Harry Maguire handed Spurs a chance of a draw, but Ronaldo headed home from a corner to ensure that United moved into fourth, although Arsenal will play one of their four games in hand on Sunday.

United interim boss Ralf Rangnick was quick to single out Ronaldo in his post-match press conference, and he believes the former Real Madrid man produced his best display of the season.

He told BBC Sport: “Today it was his best performance, at least since I arrived. He was good in training on Thursday, and that is why I decided to start him. Fantastic performance by him but also by the rest of the team.

“He can do it [get 70,000 people off their feet], but again he can also do it only with the team. A fantastic performance. It was not just the three goals today it was also he was part of the team when they were in possession of the ball.

“It was probably our best performance bearing in mind the quality of the opponents. It was necessary, we had to win the game, and it will give us a boost for our next game.”

Earlier in the day, Liverpool (5/2 Premier League Outright) cut Manchester City’s lead at the top of the table to three points as they beat Brighton 2-0 at the Amex Stadium.

Goals from Luis Diaz and Mohamed Salah proved the difference on the south coast, while Brentford recorded a huge win in their bid for survival.