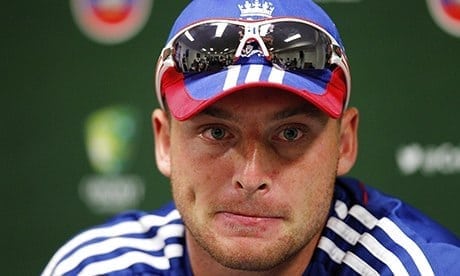 The Proteas face England on consecutive days with the second T20I taking place on Thursday in Cardiff before the series concludes in Southampton on Sunday (Series winner – England 4/9, South Africa 7/4).

Batter Miller has stepped up to the skipper’s role for his country with Temba Bavuma out injured and he’s wary of taking on the hosts, even though England’s recent white-ball form has been poor.

Since Jos Buttler succeeded the retired Eoin Morgan as captain in both the T20 and one-day formats, England are yet to win a series.

They lost 2-1 to India in both ODI and T20 series, while the recent one-day matches against South Africa ended all-square at 1-1 overall after the decider was largely rained off at Headingley.

However, Miller says their opponents, under Buttler’s leadership, are still a fearsome outfit but he has confidence his own players can impress over the three matches too.

He said: “They are a formidable team, Jos has played a lot under Eoin Morgan, he’s got great experience and has travelled all around the world, he plays IPL and has done extremely well on the international circuits.

“So I do think that they are a serious team. But to counter that, we’ve got a serious team as well. I think it’s going to be a good series.”

England could be without Jonny Bairstow for the first T20I amid reports he picked up an injury in training on Tuesday.

If he is ruled out, Phil Salt and Harry Brook are likely to continue in the middle order as they did against India when Bairstow was rested.

Miller is one of the more experienced players in the tourists’ squad, along with Quinton de Kock, while batters Rilee Rossouw and Tristan Stubbs and paceman Gerald Coetzee are among those expected to be given a chance to impress ahead of the T20 World Cup later this year.