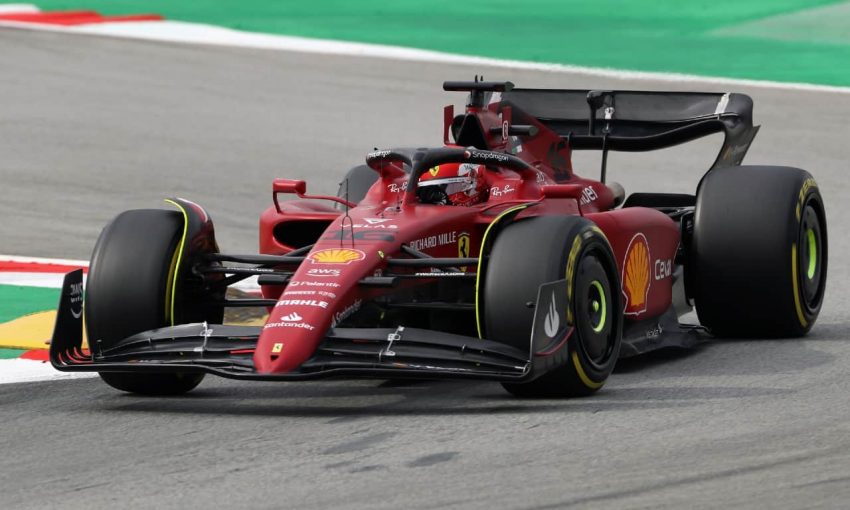 Preview and odds for Sunday’s race

It has been a long time since Ferrari have tasted success on the opening weekend of the F1 season, but the Prancing Horse is back in business following a one-two finish in Bahrain and will be hoping to take that momentum into the second race of the season in Saudi Arabia.

Lewis Hamilton won the inaugural race at the Jeddah Street Circuit at the back end of 2021 and we have Saudi Arabian Grand Prix betting tips as Formula One continues its middle-east tour in the opening weeks of the campaign.

Ferrari firing on all cylinders

Charles Leclerc delivered possibly the best weekend of his F1 career to convert his 10th pole position into a third victory.

Ferrari are convinced that Leclerc is the man to end a championship drought which stretches back 15 years, and to his credit, the Monegasque did not put a foot wrong in Bahrain, with team-mate Carlos Sainz following him home to complete a dream one-two for the Italian team.

After a number of poor seasons, hats off to team principal Mattia Binotto for spearheading Ferrari’s comeback by taking advantage of the sport’s rule change and producing a race-winning machine straight out of the blocks. On the early evidence of the new campaign, the Scuderia will be title challengers.

Leclerc is joint-favourite at 7/5 in our Saudi Arabian Grand Prix betting tips to take home first prize once again, while team-mate Sainz is a sporting 7/1 in the F1 odds.

While Max Verstappen could do nothing to stop the mechanical failure which brought a premature end to his evening, questions might be asked of the world champion’s race craft during his ding-dong duel with Leclerc.

On two consecutive laps, Verstappen passed Leclerc at the opening corner only to see the Ferrari driver overtake him at Turn 4. Verstappen tried for a third occasion at the first bend, but arrived from too far back, braked too late, and damaged his rubber.

Nevertheless we are only one race into the new season and the Dutchman is right towards the top of the market at 7/5 to bounce back with a victory in Jeddah.

Time to panic for Mercedes?

It is not often  Hamilton celebrates third like a victory, but his podium finish, coupled with rival Verstappen’s no-score, has to be considered a strong result for the British driver and his struggling Mercedes team.

Hamilton became the first F1 driver to appear on the podium for 16 consecutive years, and the first to score points in 250 races, but he will be well aware of the seismic task he now faces to compete for a record eighth championship.

Mercedes were the best part of a second off the pace in Bahrain, and without the late safety car and Red Bull’s double DNF, Hamilton would have finished a very distant fifth. It seems unfathomable that Mercedes will not improve, but it is also difficult to recall a season where a team has started so far behind and ended it by producing a world champion.

Hamilton is 9/1 for victory on Sunday, while new team-mate George Russell is a huge 25/1 which tells its own tale to Mercedes’ chances in Saudi Arabian Grand Prix betting tips, while Mercedes’ long grasp on the constructors’ title could finally come to an end and they are out to 7/4 to win that prize for a ninth straight year.

All odds and markets correct at the time of publication