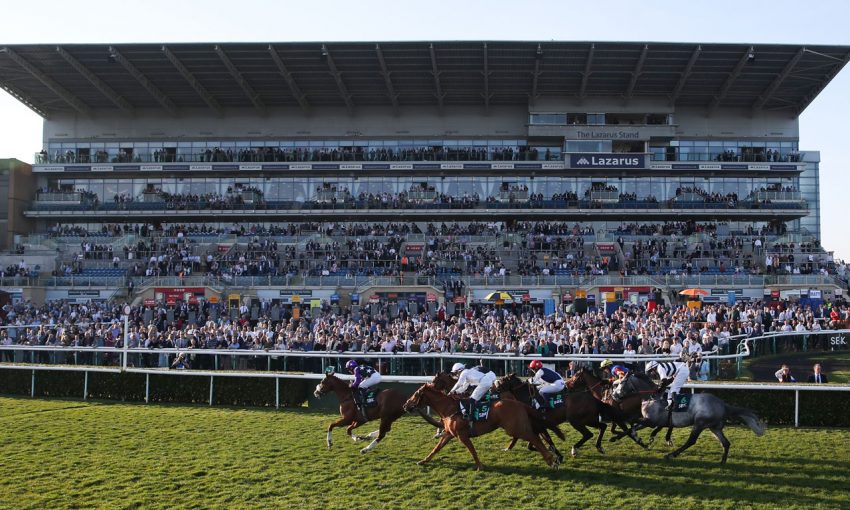 The 2022 Racing League gets under way on Thursday evening when seven races take place at Doncaster.

Copper And Five can get the Yorkshire team off to a flying start on home turf with victory in the opening race of the 2022 William Hill Racing League at Doncaster.

The format of the competition has been tweaked since the inaugural running last year, with 14 sponsored teams trimmed to seven regional squads.

Ireland, London and The South, Scotland, The East, The North and Wales and The West are all in the mix, but it is Leonna Mayor’s Yorkshire squad who are fancied to strike the first blow.

Copper And Five, trained by Ruth Carr and ridden by Joanna Mason, won over Doncaster straight mile last summer before adding Ripon and Redcar wins to his CV before the end of the campaign.

That was close but it’s Copper And Five who gets up to land the spoils in thrilling style for Joanna Mason and trainer @RuthCarr1 👏 pic.twitter.com/XyezpiHBfh

The six-year-old has failed to add to his tally in six starts so far this term, but that has at least led to a slight ease in the weights.

He was not disgraced in finishing third on his most recent appearance at Redcar and the handicapper’s decision to subsequently drop his rating to 81 – 2lb lower than his last winning mark – looks lenient.

Another previous course winner, the Charlie Fellowes-trained Fresh Hope, is definitely worth an interest for Racing League betting tips in race two.

The daughter of New Approach struck gold by a short head on Town Moor in May before finishing sixth – beaten less than six lengths – in the Sandringham Stakes at Royal Ascot.

She bounced back to winning ways a shade cosily at Leicester three weeks ago and can defy a 2lb rise in the hands of Hayley Turner and provide The East with an early winner.

In the seventh and final race, meanwhile, punters are advised to put their faith in bottom weight Pledge Of Honour, who represents Dean Ivory, Nicola Currie and London and The South.

The six-year-old has already struck gold three times this season, most recently at Sandown, and can continue his progression with another win.