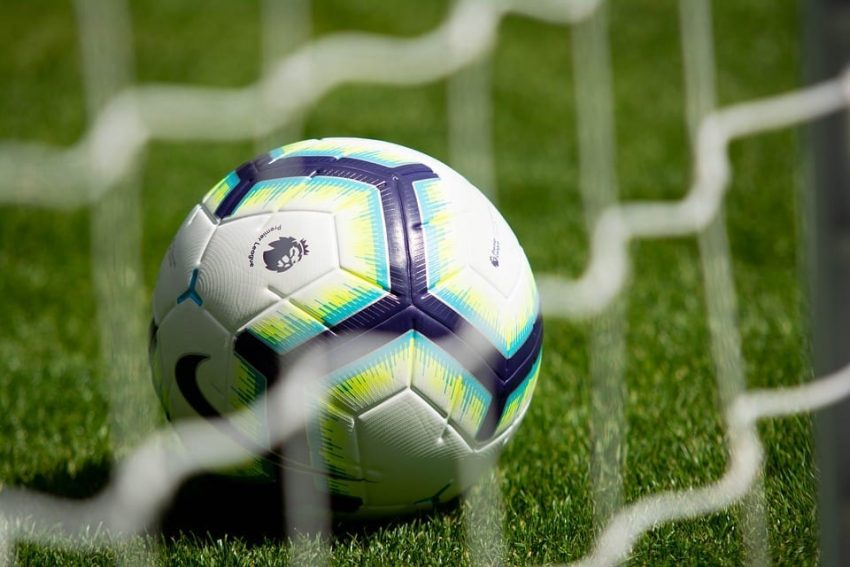 Northern Ireland (Outright 200/1) manager Kenny Shiels believes his team are all set to make their debut in the women’s European Championship and reckons they have got the perfect squad balance to compete.

They had never previously qualified for any major tournament but sealed their place in the 16-team competition back in April 2021.

There will be a UK battle against hosts England at Southampton’s St Mary’s Stadium, but before then, they face contests against Norway and Austria (Match betting – Norway 1/14, draw 10/1, NI 28/1).

Expected to be the outsiders in the group stage, Northern Ireland’s form this year has not been too much to shout about.

In 2022, they have only won one from six games against the Faroe Islands in a friendly, and have lost each of their last four – including a 5-0 thumping by England in World Cup qualifying.

On Monday, Shiels named his squad with captain Marissa Callaghan included despite recently suffering a broken toe, while experienced defender Ashley Hutton is also in after recently overcoming a long-term knee injury.

Shiels says he has picked a squad with versatility in mind and is delighted to be able to call upon Callaghan, who has won 72 caps.

“Yeah, we always strike the right balance,” he said. “We do, actually, because we proportion it in a way in which you have dual-purpose players.

“Marissa is so important to our progress – she is like a machine. When she gets knocked over she gets up again, and she gets on with it. She fractured a bone in her small toe but she’s come through that and she’s pretty much ready to go again.”