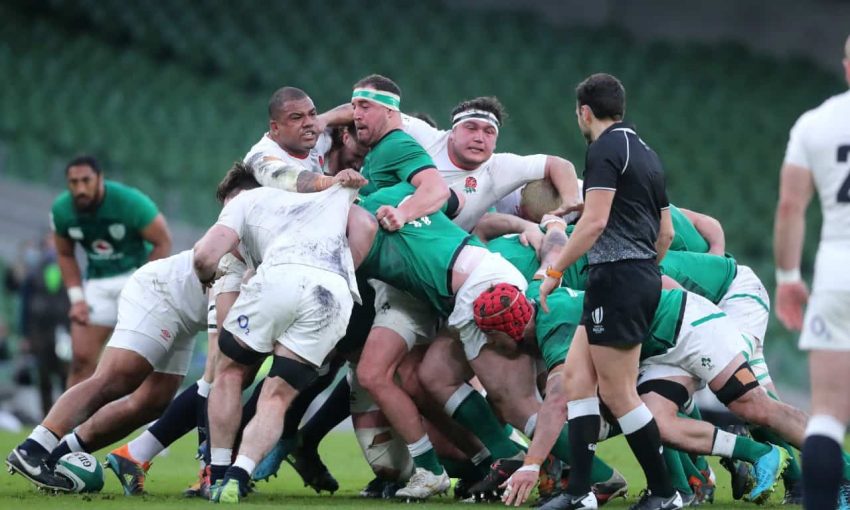 Preview and odds for this weekend’s games

The northern hemisphere’s premier international rugby competition returns for the penultimate round of matches and we have Six Nations betting tips for all the matches on the fourth weekend.

France are the only side to have won all three of their matches so far and the heavy favourites in our Six Nations winner odds will be continuing their quest for the Grand Slam, while Ireland are the only one of the home nations who can get their hands on the Triple Crown and are priced up as favourites with Coral to down England at Twickenham.

All three matches are live on terrestrial TV this weekend, either on BBC1 or ITV1, and we kick off by looking at the odds in Cardiff where Wales host Les Bleus.

There is a return of Friday evening Six Nations action as France travel to Cardiff hoping to continue their charge towards a first championship in 12 years.

In years gone by this would have been seen as a great opportunity for Wales to spring an upset, but Fabien Galthie’s version of Les Bleus are a different beast and they are odds-on to land the Grand Slam.

The visitors are extremely short at 1/4, while the hosts were perhaps unlucky not to leave Twickenham with the victory two weeks ago and are 10/3 to correct the record here. There have been less than five points between the sides in Wales’ last two Six Nations matches, while there were only two points between these two when they met in Paris last year. That suggests a close game and Wales could be the call on the handicap at evens with a 10-point lead, while France to win by 1-5 points is 11/2 in Six Nations betting tips.

There have been over 50 points in the last three head-to-head clashes between these two and over 44.5 points for the match appeals at 10/11, while it is the same price for France’s back line to fire and score over 27.5 points.

Damian Penaud and Gabin Villiere are the competition’s leading try scorers but the latter could sparkle with the former missing the trip because of a positive Covid-19 test. Villiere is 8/1 to land the first try of the match, while Antoine Dupont is one of our five who could shine and 5/4 to find the scoresheet at anytime.

Italy’s losing run in the Six Nations continues, but this looks the best chance they will have this year to end their seven-year wait for victory as they welcome the humbled Scots to Rome.

Scotland started the Six Nations with a victory over the old enemy England, but that looks to have been their peak as they have failed to match those levels against both Wales and France in the last two matchdays.

The hosts are 8/1 in Six Nations betting tips, while the Scots are 1/20 for their second win of the competition.

Italy could oblige handicap backers at 10/11 having been given a 20-point head-start and you can double that selection up by also siding with Scotland to win by 10-20 points at 13/5 in Six Nations betting tips. The weekend’s round of matches draws to a close with a potential barnstormer at Twickenham where Ireland are 8/11 to continue their march towards the Triple Crown.

A changed Irish line-up stuck 57 points past Italy in Dublin on the middle weekend and have the chance to leapfrog England in the world rankings if coming out on top in London.

Only points difference separates these two sides in the Six Nations table and England’s record at Twickenham could make them a touch of value at 6/5 to win the match. Eddie Jones has made a point of praising Ireland as “the most cohesive team” in the championship in the build-up, but England often produce their best when slapped with the underdog tag. Ireland have won only once at Twickenham in the last 10 years and this could prove the ultimate test of Andy Farrell’s impressive squad, who are building towards a World Cup challenge next year. They are 9/2 to win by between 1-5 points, while they are 10/11 to cover a two-point handicap.

Johnny Sexton will return to the Irish starting line-up and is 7/1 to cap his return with a try, while Jamieson Gibson-Park has scored for the boys in green in the last two rounds and is 25/1 to cross the try-line first in Six Nations betting tips.

For England it is Marcus Smith who is blazing a trail and the competition’s leading points scorer is 3/1 to grab his third try of the tournament.