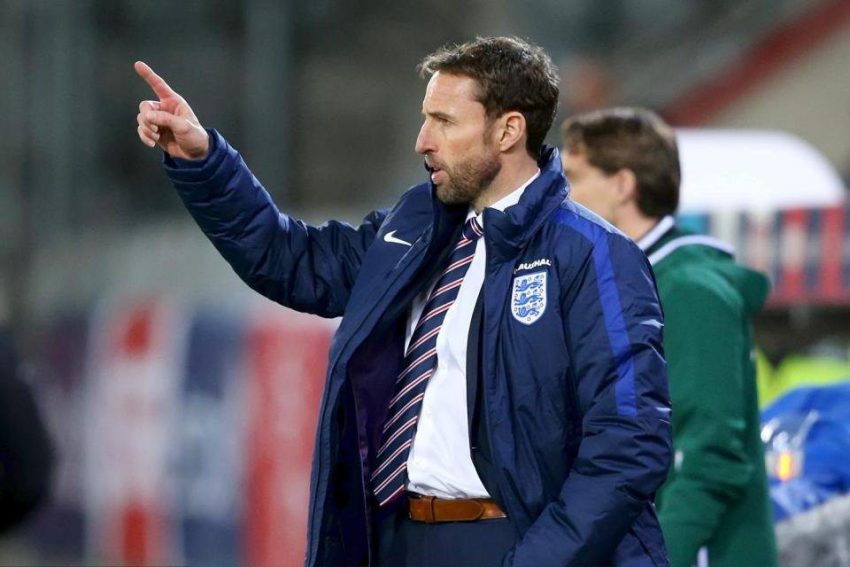 England boss Gareth Southgate is set to make wholesale changes to his team as they prepare to face Ivory Coast in a friendly on Tuesday evening (England 8/15, Draw 3/1, Ivory Coast 11/2 – Match Result).

The Three Lions extended their unbeaten run to eight matches on Saturday as they saw off Switzerland 2-1 in a friendly.

England are also now unbeaten since October 2020 on home soil, setting aside their penalty shootout loss to Italy in the final of Euro 2020, but Ivory Coast may fancy their chances of an upset as Southgate looks set to run the rule over his squad.

Manchester City defender John Stones suffered an injury in the warm-up on Saturday and will miss Tuesday’s tie, but Southgate plans to field a team of both established and inexperienced players.

He told reporters: “We’ll make changes. We think that’s the right thing to do.

“We want to keep all of the squad involved. I think that has been a strength for us. Players who come in perform well at the level, and the team march on.”

Northern Ireland coach Ian Baraclough is also hoping to get the best out of his young squad during their friendly with Hungary at Windsor Park (Northern Ireland 8/5, Draw 15/8, Hungary 21/10 – Match Result).

Captain Steven Davis will be looking to lead a new generation of talent, with 12 of the squad aged 25 or under.

Paddy Lane and Trai Hume were handed their debuts during Friday’s 3-1 friendly success in Luxembourg, and Baraclough is hoping Tuesday’s match will offer him another chance to tinker.

Goalkeeper Wayne Hennessey will captain the team as he wins his 100th cap, but Gareth Bale, Aaron Ramsey and Joe Allen are all set to be rested.