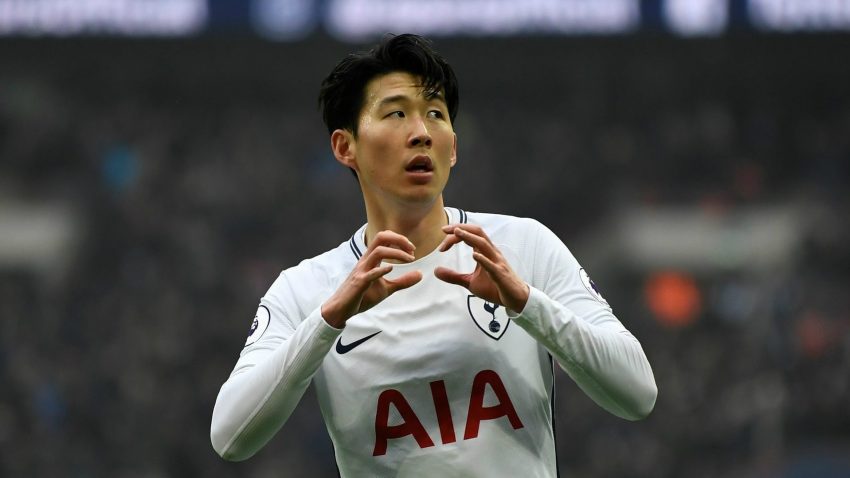 Tottenham Hotspur (13/8 Top 4 Finish) made a bold statement in their bid to finish in the top four after a 5-1 mauling of Newcastle United while West Ham United (33/1) also did their prospects no harm with a 2-1 win over Everton.

The convincing nature of Spurs’ performance has lifted them into the top four, albeit temporarily due to Arsenal’s match against Crystal Palace taking place on Monday (Palace 3/1, Draw 23/10, Arsenal EVS – Match Betting), but it was a thoroughly impressive display from Antonio Conte’s men.

They had to do it the hard way after Newcastle took the lead through a Fabian Schar free-kick in the first half.

However, two minutes before the break, Ben Davies headed Spurs back on level terms, and in the second half, they were rampant.

Emerson Royal made it 4-1 from close range before substitute Steven Bergwijn made it five, moments after coming on as a substitute.

It was a bad day at the office for Eddie Howe’s Newcastle who lost for the third consecutive Premier League game.

The Magpies are 15th in the Premier League table, nine points above 18th-placed Watford.

Earlier on, West Ham took the lead in the first half of their clash at the London Stadium when Aaron Cresswell curled a delightful free-kick into the top corner from 20 yards out.

However, Everton rallied in the second period when Mason Holgate’s deflected strike wrong-footed Lukasz Fabianski to put the Toffees back level.

Everton’s (2/1 Relegation) task was made even more difficult shortly after the hour mark when Michael Keane was dismissed for two yellow cards.

The Toffees stay 17th, three points above Watford, though they do have the consolation of two games in hand.