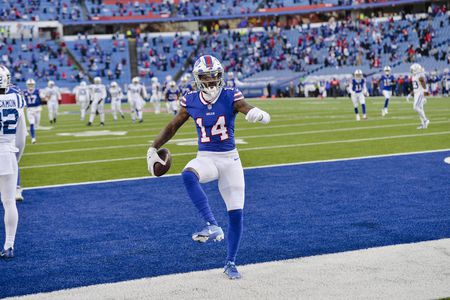 Stefon Diggs ‘in a great place’ with Bills after contract extension 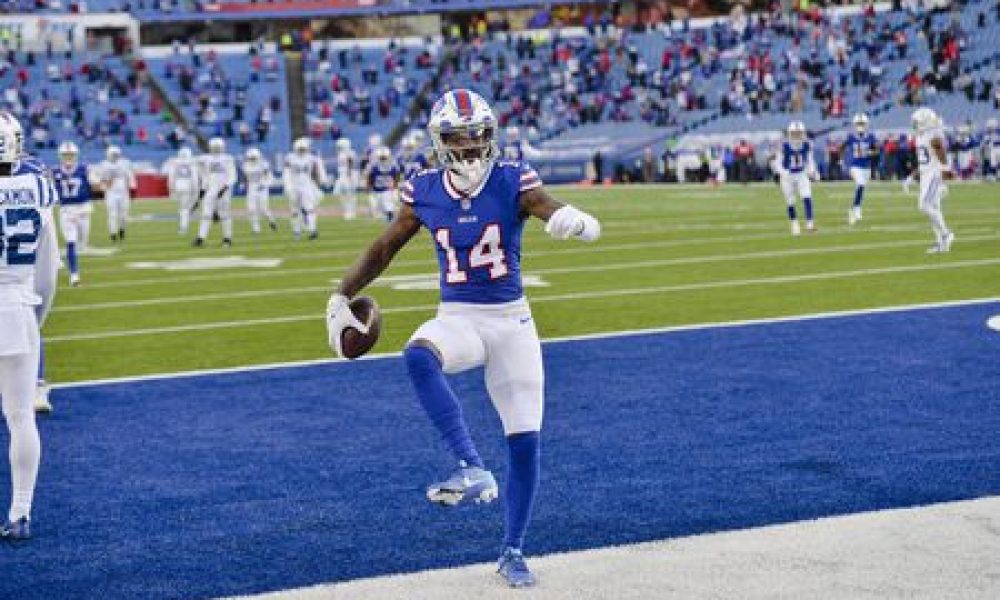 In March 2020, the Buffalo Bills shock up their offense by trading for star wide receiver Stefon Diggs.

Since then, Diggs has been a significant part of the offense, working his way toward earning a four-year, $104 million extension that runs through the 2027 campaign. The Pro Bowl wideout voiced much appreciation for the Bills taking a chance on him.

“They took a real chance, and it wasn’t business when I got it here,” Diggs said via ESPN.“… When you talk about pressure, I didn’t feel any pressure to be anybody but myself. That’s why I feel like I’m such in a great place because being yourself brings you comfort. It brings you happiness. And I don’t have to wake up and say that I’m anybody else, I can just be myself and they love me up.”

In his two seasons with the Bills, he’s put up historic numbers. He’s earned his first two career Pro Bowl selections behind posting 230 receptions for 2,760 receiving yards over that span. That alone ranks first and fourth respectively for a player in their first two seasons with a team.

It includes him posting his best season in 2020, where he set franchise marks with 127 catches for 1,535 receiving yards. He’s developed into star quarterback Josh Allen’s favorite weapon in the passing game, which will remain the case.

He will be the team’s No. 1 passing game option through his deal while he’s potentially secured that he will retire with the franchise.