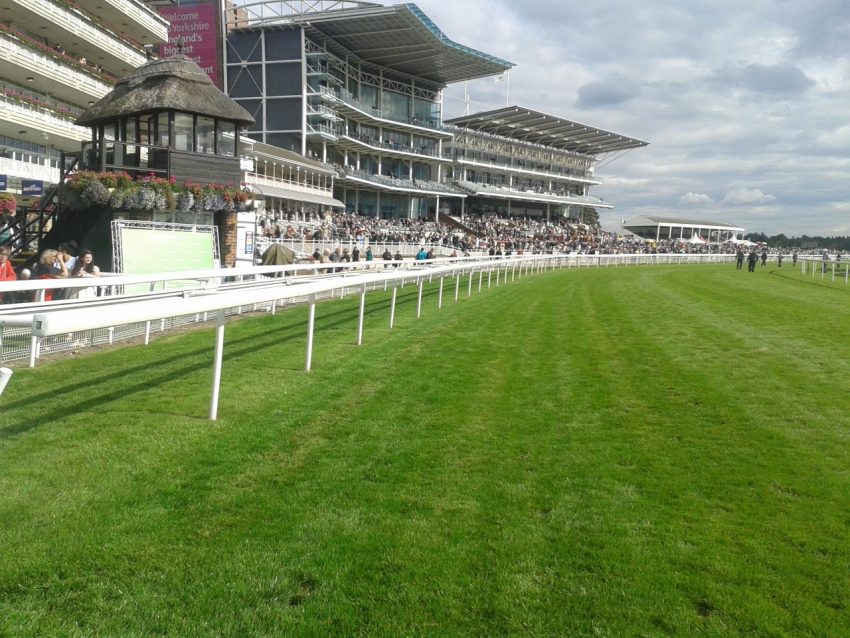 Bjorn Nielsen’s Stradivarius was the star of the show at the Dante Festival in York on Friday as he produced a fine display under Frankie Dettori to win the Yorkshire Cup.

The talented eight-year-old made it 20 career wins and maintained a perfect winning record in six races at York.

Having beaten second-place Thunderous and Tashkhan in third, Stradivarius earned what is now a leading 18 European Group-race victory.

Co-trainer John Gosden was delighted with the win and now hopes Stradivarius can go on to Ascot glory in June, with his charge at 5/1 with Betfred to win the Ascot Gold Cup.

“It’s great to be six from six on the Knavesmire and be the leading Group-winning horse of all time in Europe; that takes some doing,” Gosden said.

“As long as the ground doesn’t go soft or heavy, then we hope to go on to Ascot, which has always been the plan – one run, then Ascot. We always said here, Ascot Gold Cup and Goodwood. That, hopefully, is our season; we’ll see.”

🤔 IF Stradivarius doesn’t win the Yorkshire Cup Stakes, then who does?

On another thrilling day of action at the Knavesmire, it was Pillow Talk that won the opening Maygate Fillies’ Stakes before Fonteyn came out on top in the Oaks Farm Stables Fillies’ Stakes.

Il Bandito won the penultimate race of the day in the Yorkshire Equine Practice Handicap before 4/1 shot; Korker capped off the festival with a win in the Irish Champions Weekend Handicap.