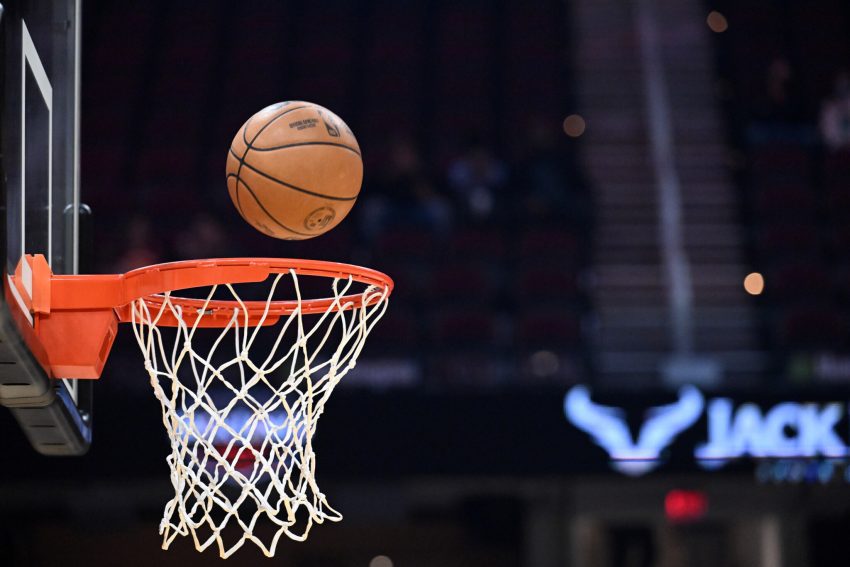 Jayson Tatum says his confidence remains a “10” despite Boston Celtics going down 111-103 to Miami Heat on Friday, which forced a Game 7 in the Eastern Conference finals (Money Line – Heat 5/4, Celtics 4/6).

The Celtics’ comprehensive 93-80 win in Florida on Wednesday meant they travelled back to Massachusetts at 3-2 up and with home-court advantage in the battle to face Golden State Warriors (8/15 – Championship Outright) in the NBA Finals.

However, they once again came up against an inspired Jimmy Butler, who finished with 47 points, nine rebounds and eight assists to level things up in the best-of-seven series.

The pair now meet in a final showdown on Sunday with the momentum seemingly behind the Heat, especially with them set to have their fans behind them at FTX Arena.

Despite Butler’s brilliance, Boston (13/5 – Championship Outright) arguably only had themselves to blame in Game 6 as they squandered possession through repeated sloppy play, therefore preventing their home crowd from affecting the match.

Miami (11/2 – Championship Outright) will be hoping they don’t mirror the sluggishness shown by their rivals down in Biscayne Bay and with the season on the line, both teams are sure to go all in.

Friday’s setback is sure to have hurt the Celtics but Tatum, who scored a game-high 30 points for his team in Game 5, says their belief remains bulletproof.

The three-time All-Star feels that it would be foolish to be anything other than positive about his team’s chances at this stage of the season.