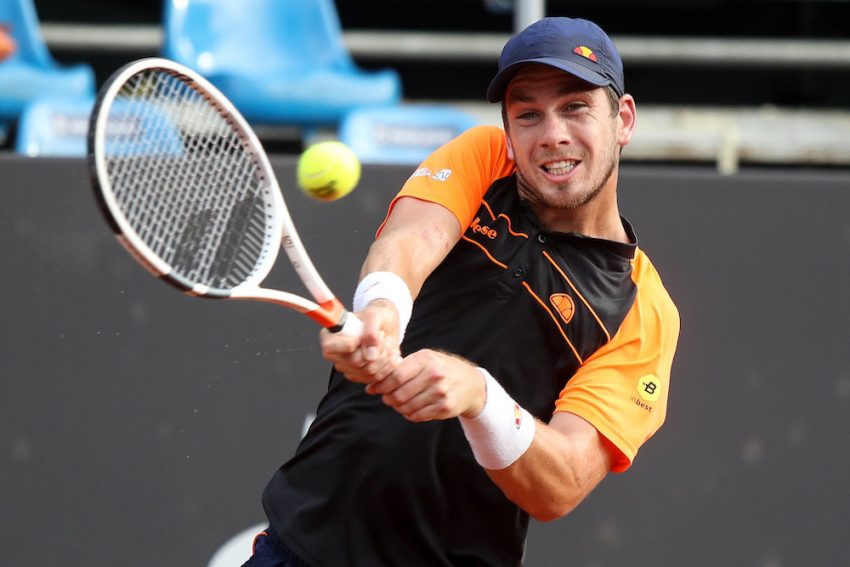 Defending champion Cameron Norrie has set up a showdown with world No 1 Daniil Medvedev in the final of the Los Cabos Open (Medvedev 1/3, Norrie 9/4 – Match Betting), but there was defeat for both Emma Raducanu and Dan Evans at the Citi Open.

British men’s No 1 Norrie was a winner of the Mexican event 12 months ago, beating Brandon Nakashima in the final, and he now has the chance to defend his title after overcoming Felix Auger-Aliassime in the last four.

Third seed Norrie came through 6-4 3-6 6-3 to record his first ever victory over his Canadian opponent at the fifth attempt and he remains on course to land his third ATP Tour title of the season following on from his victories at Delray Beach and Lyon earlier in the year.

The Wimbledon semi-finalist will now face Medvedev in the final after the US Open champion saw off fourth seed Miomir Kecmanovic 7-6 6-1 in the day’s other semi-final.

That result means 26-year-old Medvedev will also remain top of the world rankings until at least the conclusion of next month’s US Open – the final Grand Slam event of the year.

Norrie (50/1 – US Open Outright) is certainly expecting a tough test against Medvedev, with the final taking place during the early hours of Sunday morning, but the Brit is hopeful he can get the job done.

Norrie told reporters: “You always want to defend the title but it is complicated. The start was difficult but I played very well after losing the second set.

“I try to play in my best level and it is incredible to return to the final. I love playing in Mexico.”

There wasn’t such good news for British women’s No 1 Raducanu and men’s star Evans, as they both lost at the quarter-final stage of Citi Open in Washington.