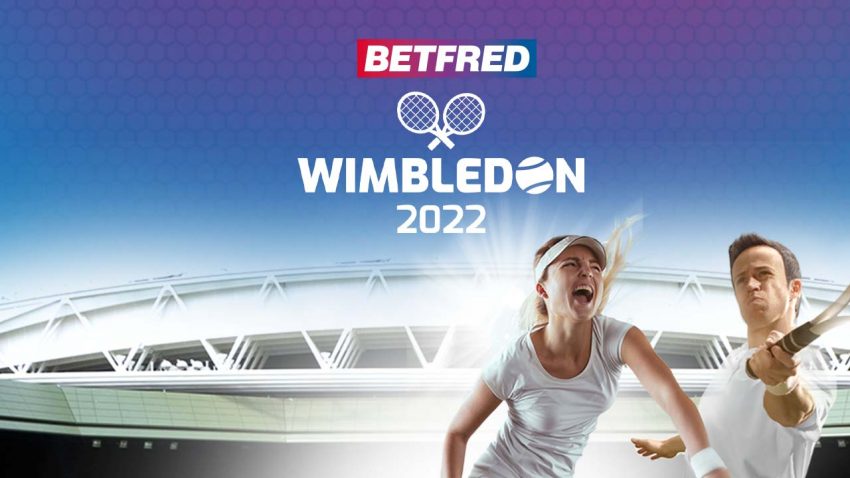 It’s the penultimate day of Wimbledon on Saturday and that brings with it the women’s singles final, as Ons Jabeur and Elena Rybakina aim to etch their names in the history books (Rybakina 5/4, Jabeur 8/13 – Match Betting).

There will be no British winner in the men’s singles this year after Cameron Norrie lost to Novak Djokovic in the semi-final on Friday, the Serbian coming from a set down to win 2-6 6-3 6-2 6-4.

It was a valiant effort from Norrie, who fell short in his bid to win a first Grand Slam title, and he is hoping to use this experience to enjoy more deep runs in the major tournaments.

He said, as quoted by BBC Sport: “I want to go more and do more of that, go further and try to win a Slam.”

Victory for Djokovic means he will be competing in his eighth Wimbledon final on Sunday, as he looks to overcome Australian Nick Kyrgios and win the title for the seventh time (Djokovic 2/9, Kyrgios 3/1 – Match Betting).

Before the men’s champion is decided on Sunday, it’s the culmination of the women’s singles final on Saturday and there will be one piece of history made no matter who comes out on top.

Tunisian Jabeur, who has only faced one seeded player en route to the final and has been taken to three sets twice in the tournament, is bidding to become the first Arab player to win a Grand Slam singles title.

As for Rybakina, she is aiming to become the first player representing Kazakhstan to win a major singles trophy and she heads into the SW19 showpiece on the back of a straight-sets victory over Simona Halep in the semi-finals.

These two have met three times before, with Rybakina winning the first encounter in Wuhan in 2019 before Jabeur has since won the next two meetings in Dubai and Chicago (both in 2021).

Also on Saturday, the Australian pair of Matthew Ebden and Max Purcell go up against the Croatian duo of Croatia Nikola Mektic and Mate Pavic in the men’s doubles final (Ebden/Purcell 7/4, Mektic/Pavic 2/5 – Match Betting).