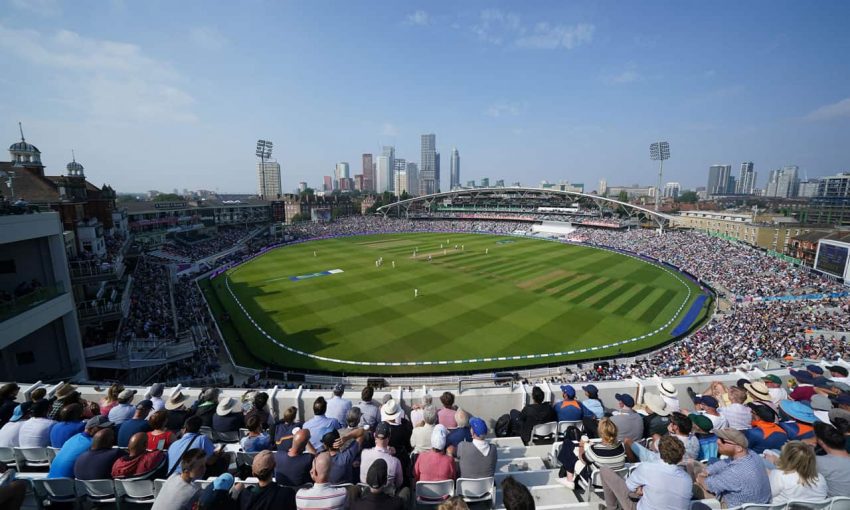 Cricket calendar 2022: What to watch this summer

With the Premier League season at an end and the 2022 World Cup taking place in the winter, cricket has a chance to seize the headlines during the sporting summer.

Here we look at some of the highlights of the cricket calendar in 2022.

The England men’s Test team is at an undeniably low ebb after one win in 17 attempts, but things have changed rapidly behind the scenes in recent weeks.

The all-action Ben Stokes has taken over from Joe Root as captain and has been paired up with the exciting, but largely untested, Brendon McCullum as head coach.

Test cricket is not about to get any easier, particularly with reigning world champions New Zealand first up for a three-match series in June, but it may well get more exciting.

As new director of cricket Rob Key said after appointing the pair: “Buckle up and get ready for the ride.”

A big month for Morgan’s men

July is the month for Eoin Morgan’s market leading limited-overs side to take centre stage, with 12 games at 10 venues over 25 action packed days. India and South Africa will each play three Twenty20s and three ODIs.

With a T20 World Cup coming up in October, expect foot-to-the-floor cricket to take precedence. The white-ball game has been England’s trump card for years and new head coach Matthew Mott will be eager to prove he can keep them ahead of the pack despite the focus on the so-called ‘red-ball reset’.

Cricket will return to the Commonwealth Games in Birmingham this summer, with a women’s T20 tournament taking its place in the multi-sport celebration. It last appeared as a 50-over men’s competition in 1998 in Kuala Lumpur but this already feels a more landmark moment.

Australia will arrive as favourites, with Heather Knight’s England helped by home advantage, while the group-stage clash between India and Pakistan will be a major event in the cricket calendar its own right. Exposure to new fans is one of the primary aims, while it will be seen as a staging post for those who lobby for cricket’s induction to the Olympics.

Last summer’s deciding fourth Test between England and India was cancelled just a couple of hours before play was due to begin at Old Trafford, with the tourists concerned about a Covid-19 outbreak.

After some initial behind-the-scenes negotiations, it was agreed to reschedule the series finale in the cricket calendar for 2022, making for the unusual spectacle of a one-off five-day clash.

With India holding a 2-1 lead, England will be expected to make the running in a bid to square the ledger. They should also be better prepared, coming off the back of their tussles with New Zealand while it is a stand-alone red-ball outing for the visitors.

With points and pride to play for, it should be an entertaining encounter.

The Hundred has been a huge point of division since it was ushered in by the England and Wales Cricket Board, but the delayed first season brought some tangible goods to offset the scepticism.

The double-header platform helped the women’s game reach new parts, appearances on free-to-air television raised the game’s visibility and the players were largely receptive to the new format.

Persuading the critics might be a step too far but the experiences of players such as Harry Brook and Alice Capsey show it can be a showcase event for the wider game and pushing up-and-coming talents is a major selling point.