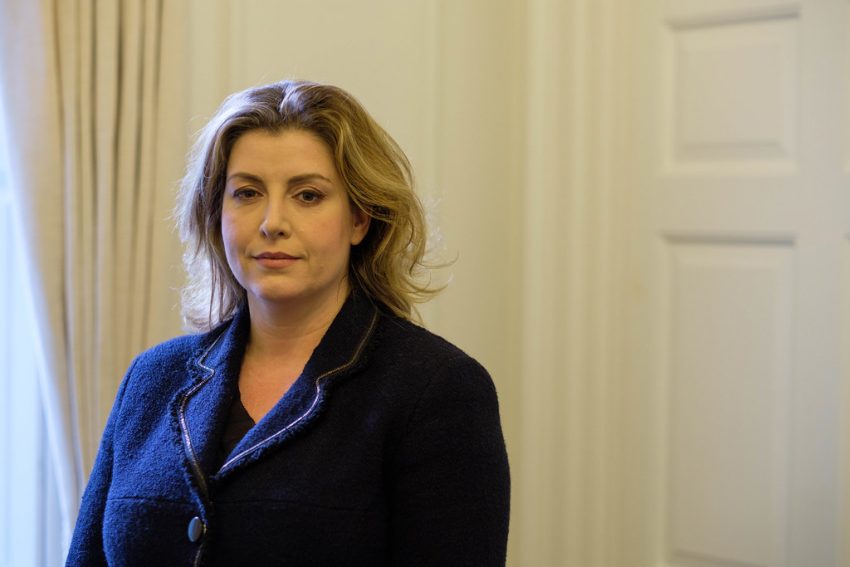 Betfred report three big movers in the market to replace Boris Johnson as the next Conservative Party leader.

Former health secretary Jeremy Hunt is now 4/1 favourite to replace Johnson, who remains 11/10 to leave office this year, won a confidence vote amongst his own MPs by 211-148 on Monday.

The margin of victory was nothing like as big as he and the loyalists expected, giving rebel MPs hope that change at Downing Street is on the cards.

The other two big movers are Trade Secretary Penny Mordaunt, who is now 11/2 (from 8/1), and Education Secretary Nadhim Zahawi who has come in from 16/1 to 10/1.

Foreign Secretary Liz Truss and MP for Tonbridge and Malling Tom Tugendhat are both 7/1 to take over at the head of the Tory party.

The next big hurdle for the Prime Minister as he tries to battle back from the Partygate scandal that has rocked his government are the two by-elections on June 23 at opposite ends of the country.

The money at Betfred is on Labour to win easily in Tory-held Wakefield, and for the Liberal Democrats to take Tiverton and Honiton from the Conservatives.

In fact, Labour are as short as 1/100 to win in Wakefield – while it’s predicted to be closer in Tiverton and Honiton with the Lib Dems favourites at 1/7, the Tories 4/1 and Labour 250/1.

“Everyone has a view on whether Boris should battle on or whether he should accept he has lost significant support amongst his own backbenchers and fall on his sword.

“Fasten your seatbelts, because there are going to be many more twists and turns on this political rollercoaster.”