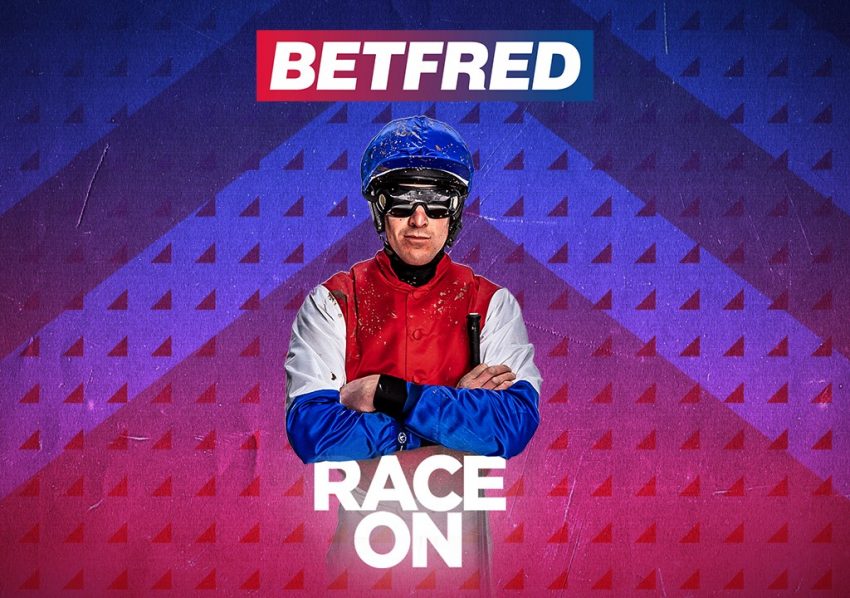 It is Good Friday, which means all-weather racing hogs the spotlight, with three cards planned at Chelmsford, Lingfield and Newcastle.

Punters can watch the opening contest of the day from Lingfield, where the going is standard on the polytrack.

The action at Lingfield is due to start at 13:15, a race that is covered by Betfred’s “Extra Place” promotion.

Obsidian Knight (7/2) has been handed an opening mark of 77, and he could give punters a run for their money, despite finishing fifth over course and distance last month.

Newcastle’s seven-race card soon follows, and the going is standard for their meeting, which is scheduled to run between 13:30 and 16:45.

Betfred’s “Super Extra Place” offer will be available in the races at 14:00 and 14:35, with four and five places up for grabs, respectively.

Julie Camacho’s Judicial (12/1) showed a recent wind op could have done the trick following a second-place finish, and connections will be confident of another big run.

Chelmsford’s seven-race meeting starts at 14:10, and the going is standard/fast on the polytrack.

Betfred’s “Free Bet if 2nd” promotion is available in a handicap contest at 17:00, with punters able to receive a free bet of up to £10 if their selection finishes second.

Richard Hannon has booked Ryan Moore to ride Flintstone (7/4), and after a solid performance on his handicap debut, he looks the one to beat this Friday.