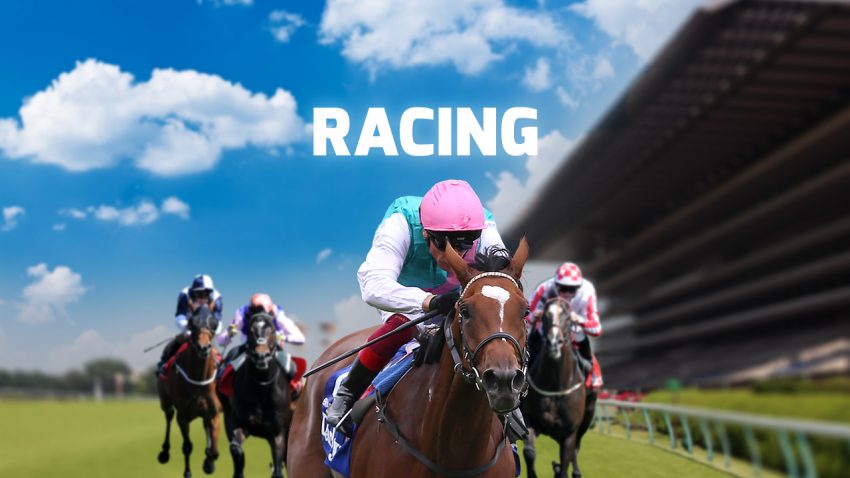 Sunday’s racing action comes from just Bath and Wetherby on the Flat with eight races at each track.

Betfred have several promotional races this afternoon, including the 14.40 at Bath which has been designated an ‘Extra Place’ race, with Betfred paying out on three places in this seven-strong contest.

Ginger Jam (4/1) looks to be one of the stand-out runners after he performed better than expected at Beverley 11 days ago over this distance and on similar good to firm ground on his seasonal bow for Nigel Tinkler’s team.

Ginger Jam was also a double winner in this grade over C&D last season and he has Faye McManoman on board this afternoon to further boost his claims as she gets a valuable 3lb. Other threats include the likes of Hallowed Time (13/2) and The Princes Poet (7/2).

In the 15.50 at Bath, Little Hustle (4/6) looks to be the one to beat in this Restricted Maiden Stakes as he goes for victory at the second time of asking for Andrew Balding and David Probert.

The son of Fastnet Rock came in third on debut over 1m4f at Kempton in February – a race in which the front two have gone on to prove themselves with wins in all three starts since, including in a Listed affair this week at Epsom – so this contest could be perfect for Little Hustle to score.

At Wetherby in the 16.05, Soul Seeker (9/4) will look to follow up on what was an eye-catching second at Beverley for David O’Meara’s charge 11 days ago.

The Oasis Dream gelding was beaten by just a half-length among 12 runners and he has previous winning form when coming home in front is successive 5f handicaps at Hamilton in York in July before he finished seventh in the Great St Wilfrid at Ripon.