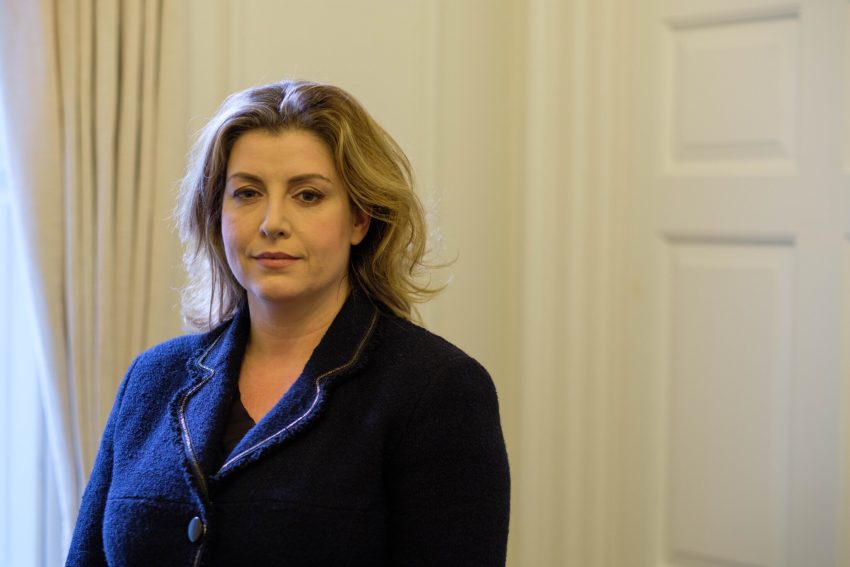 The odds on three Tory candidates taking over from Boris Johnson as the next Conservative leader – and moving into Downing Street as Prime Minister – have been cut dramatically at Betfred.

Ex-Chancellor Rishi Sunak remains favourite for the top job having been cut into 6/4 at this crucial stage of the selection process.

Today is when nominations must be submitted to the party’s 1922 Committee which administers the process ahead of tomorrow’s first ballot amongst MPs.

Meanwhile, Culture Secretary Nadine Dorries and Brexit Minister Jacob Rees-Mogg – both big supporters of the deposed Johnson – have come out in support of Liz Truss.

The Foreign Secretary is third in the betting to replace the PM having seen her odds shorten to 7/2.

Just ahead of her in the market is Penny Mordaunt, the international trade secretary who this morning picked up the support of influential back-bencher David Davis, at 5/2.

Both Mordaunt and Truss sit to the right of the party, and the two may well end up battling it out to take on Sunak, who pronounced the country needs to return to “Conservative economic values” when launching his leadership campaign.

Earlier, Betfred had Defence Secretary Ben Wallace favourite to replace Johnson, but after talks with friends and family he’s opted against putting his hat in the ring for the top job that will be determined by September 5 according to the 1922 Committee.